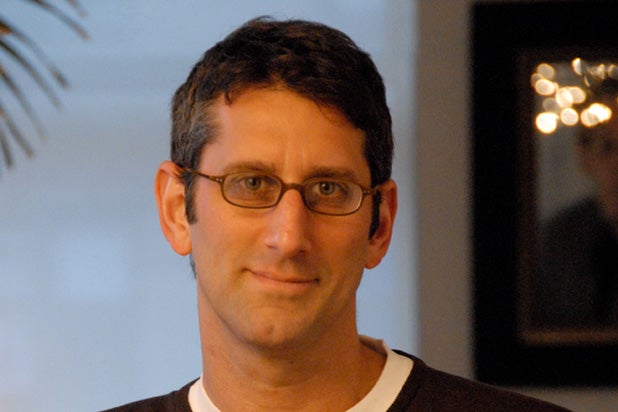 Engler reunites with Fellowes after having directed four episodes of the costume drama including its series finale, as well as the upcoming feature film “The Chaperone,” which was written by Fellowes.

“The Gilded Age,” which will run for 10 episodes, is set in 1880s New York City, and centers on Marian Brook, the wide-eyed young scion of a conservative family who will embark on infiltrating the wealthy neighboring family dominated by ruthless railroad tycoon George Russell, his rakish and available son Larry, and his ambitious wife Bertha, whose “new money” is a barrier to acceptance by the Astor and Vanderbilt set.

Engler’s previous credits include The Affair,” “Masters of Sex,” “Unbreakable Kimmy Schmidt,” “30 Rock,” “Sex and the City” and “Six Feet Under,” among many others.

He is represented by WME, Anonymous Content and attorney Alan Hergott.