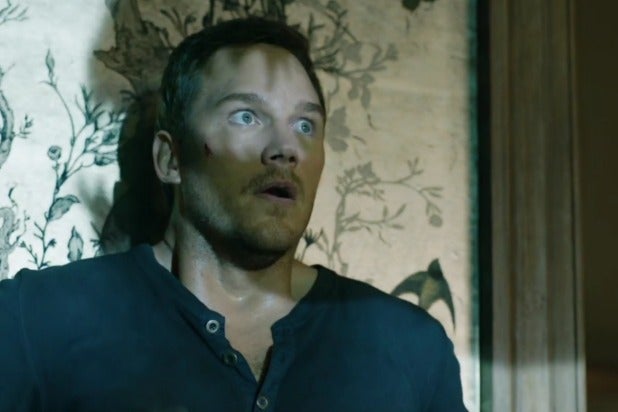 Universal will scale back first unit production of its $200 million blockbuster “Jurassic World: Dominion” in Malta after the country has seen a rise in coronavirus cases and after four crew members on set tested positive for the virus.

MaltaToday reported last week that four crew members tested positive and are now self-isolating, and the film’s top-billed cast will not travel to the Mediterranean island, though other second unit filming will continue beginning in the end of August.

By not bringing the first unit, the production will cut crew on the ground in Malta by 60%, and the second unit team has already begun prep work.

“‘Jurassic World: Dominion’ will have a significant presence in Malta with a second unit crew shooting there from the end of August through to September. Working with an abundance of caution as we have done throughout this production, first unit will no longer shoot in Malta to keep our presence on the ground to a minimum,” a Universal spokesperson told TheWrap. “We’d like to thank the Maltese Government and Film Commission for all their support and we look forward to a successful shoot in this beautiful country.”

Production resumed on “Jurassic World: Dominion” on July 6 at Pinewood Studios in the UK after being suspended due to the coronavirus pandemic.

The New York Times recently laid out the extensive safety protocols on “Dominion,” including a 107-page safety manual that was given intense scrutiny and attention by cast and crew alike. Universal has laid out a detailed “Zones” program that strictly limits the number of people of who can and can’t access certain areas of the set. The Times also reported that four crew members in Britain had tested positive, including two who had yet been on set, and the crew members were quarantined.

Malta has 1,575 coronavirus cases and 9 deaths. However, the country has seen 649 of those cases reported in the last two weeks, with another 48 in the last 24 hours, prompting health officials to close night clubs and concert halls in the area.

“Jurassic World: Dominion” is the third film in the rebooted “Jurassic Park” franchise and is directed by Colin Trevorrow and starring Chris Pratt, Bryce Dallas Howard and Sam Neill. It’s slated to be released on June 11, 2021.

Deadline first reported the news of the scale backs.