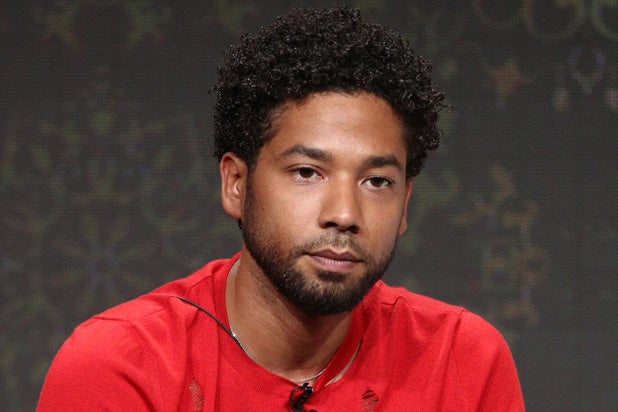 The two brothers questioned and released in the Jussie Smollett investigation said in a statement that they are not racist, homophobic, or anti-President Trump.

The statement from Ola and Abel Osundairo addressed the multitude of theories around the case that have spread in news reports and on social media. Smollett told police he was beaten on Jan. 29 at 2 a.m. by two men who shouted racist and homophobic slurs and referenced “MAGA.”

“We are not racist. We are not homophobic and we are not anti-Trump. We were born and raised in Chicago and are American citizens,” Ola and Abel Osundairo said in a joint statement on Monday, first provided to CBS and then to TheWrap.

The two brothers, who are of Nigerian descent, were taken into custody by police last week, then released. Police cited new information, and said they wanted to speak with Smollett again.

“In due course all the facts will reveal themselves and at the end of the day my clients are honest and credible,” said Gloria Schmidt, the lawyer representing the two men, according to CBS.

Schmidt has not responded to multiple requests for comment from TheWrap.

Police said Smollett reported that in the attack, he had a liquid poured on him and a rope wrapped around his neck. The liquid was later found to be bleach.

A statement from Smollett’s attorneys said the “Empire” star had “no plans” to meet with police on Monday, but his representatives would “keep an active dialogue going with Chicago police on his behalf.”