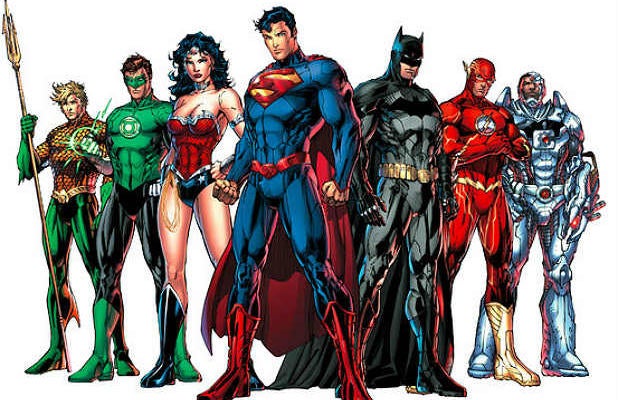 Having saved the day with his script for “Batman v Superman: Dawn of Justice,” Oscar winner Chris Terrio is in talks to write “Justice League” for Warner Bros., multiple individuals familiar with the project have told TheWrap.

While “Argo” scribe Terrio is eager to get his own directing career off the ground, insiders tell TheWrap that he is planning to write the all-star superhero team-up movie, as it’s an opportunity that would be too cool to turn down.

Zack Snyder is returning to direct the movie, which is the centerpiece of the DC Comics universe that Warner Bros. has been building to compete with Marvel.

Ben Affleck, Henry Cavill and Gal Gadot will reprise their roles as Batman, Superman and Wonder Woman, respectively. Meanwhile, actors like Jason Momoa and Ray Fisher, who have small roles in “Dawn of Justice,” are expected to play a bigger part in “Justice League.”

Green Lantern and the Flash are also members of the Justice League, and Warner Bros. plans to shoot the movie back-to-back with “Dawn of Justice.”

Terrio, who also wrote the upcoming Jennifer Lawrence vehicle “The End of the Earth,” is represented by WME.