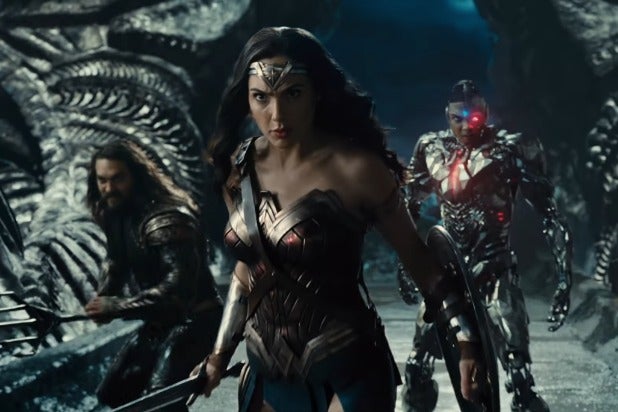 Zack Snyder’s “Justice League” is not 170 minutes long, an individual with close knowledge of the project told TheWrap, despite several reports that got CinemaCon and fanboys buzzing.

The film isn’t done yet, the insider said. Filmmakers aren’t close to knowing the precise runtime as of now, they added. “Justice League” is not slated to hit theaters until November.

On Wednesday, multiple individuals on social media claimed that “Justice League” will be 20 minutes longer than “Batman v Superman: Dawn of Justice,” which clocked in at 2 hours and 31 minutes, excluding the extended cut.

On IMDb, “Justice League” is also listed as having a runtime of 2 hours and 50 minutes.

That would make it longer than the runtimes for “The Dark Knight Rises,” “X-Men: Days of Future Past,” “Superman Returns” and “The Dark Knight,” all of which clocked in at over 2 hours and 30 minutes.