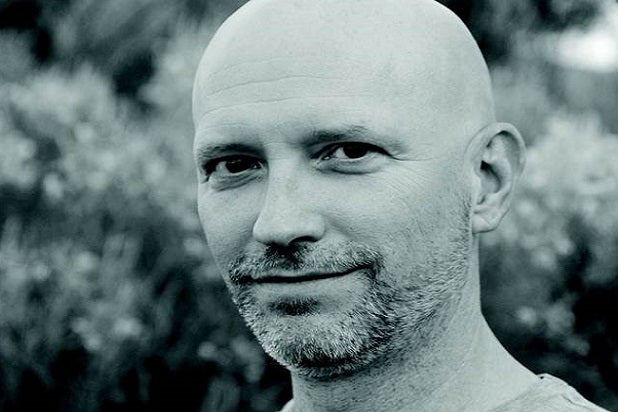 “Justified” executive producer Taylor Elmore is moving over to CBS.

Under the deal, Elmore, who began on the FX series “Justified” as a co-producer, will supervise and develop new projects for the studio.

Elmore will begin with CBS after his duties on “Justified” are concluded in April.

CBS and Elmore have worked together before; this past season, he shot the pilot “Wallstreet” for CBS Studios, with Timberman/Beverly producing. He also worked on CBS’ “Cold Case.”

Elmore is represented by UTA and attorney Bruce Gellman.