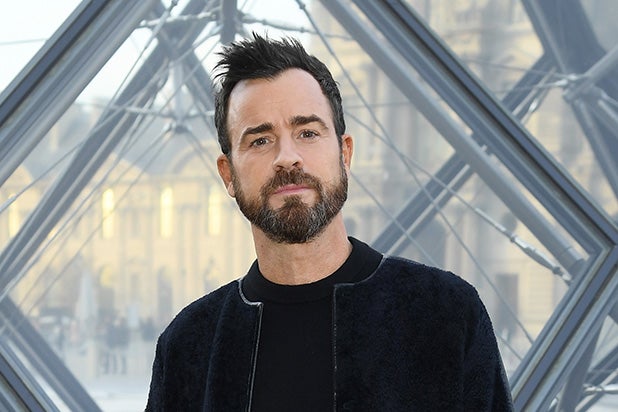 Justin Theroux is attached to star in a series adaptation of “The Mosquito Coast” at Apple.

Based on the 1981 novel by his uncle, novelist Paul Theroux, “Mosquito Coast” follows an idealist who uproots his family to Latin America.

The project has received a series order at Apple’s upcoming streaming service, Apple TV Plus. “Luther” creator Neil Cross will co-write the first episode with Tom Bissell and serve as showrunner on the series.

“Rise of the Planet of the Apes” helmer Rupert Wyatt will direct the first episode, as well as several more throughout the season, and executive produce. Alan Gasmer, Peter Jaysen and Bob Bookman and Fremantle will serve as the studio.

The novel has been adapted for screen once before. Harrison Ford, Helen Mirren, Andre Gregory and River Phoenix starred in the Peter Weir-directed film adaptation in 1986.