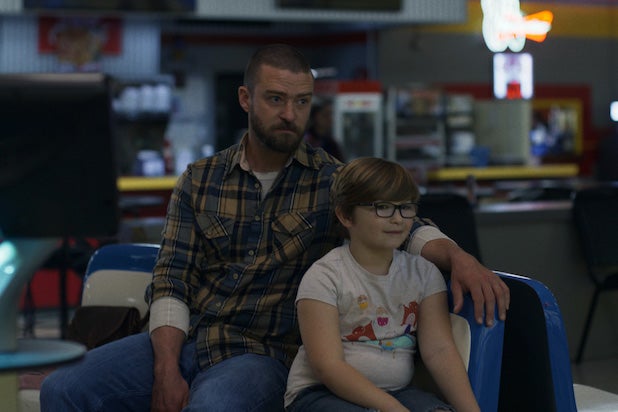 The debut of “Palmer” starring Justin Timberlake on Apple TV+ over the weekend helped drive the service’s biggest weekend yet in terms of viewership, Apple says.

Apple TV+ viewership rose by more than 33% in the weekend “Palmer” debuted on the streamer, and Apple also saw big engagement with the second seasons of the shows “Servant” and “Dickinson,” as well as some international attention for “Losing Alice.” “Palmer” was available in over 100 countries at launch.

Though the service saw the most eyeballs this past weekend, “Palmer” was not the biggest ever debut among Apple Original Films. The drama directed by Fisher Stevens was the third-biggest debut for an original film and is now the second most-watched film on the platform that also includes Tom Hanks’ war movie “Greyhound,” the Bill Murray and Rashida Jones comedy “On the Rocks” and the documentaries “Boys State” and “Fireball.” A rep declined to comment on the most-viewed films on Apple TV+.

“Palmer” stars Timberlake as an ex-con and former high school football star who has been let out of prison and is now trying to rehabilitate as a janitor at the same high school where he once was a big deal. He then strikes up a friendship with a young boy who comes from a troubled home and deals with bullying. Stevens directed the film from a script by Cheryl Guerriero that also stars Ryder Allen, Alisha Wainwright, Juno Temple and June Squibb. SK Global co-financed and produced the film.

Timberlake in particular was singled out for his gritty performance, and the film had some admirers in the form of Leonardo DiCaprio and Mark Ruffalo.

Apple landed the biggest fish yet out of Sundance with its record $25 million acquisition of “CODA,” about the only hearing member of a deaf family who takes an interest in the school choir. Apple will next release “Cherry” with Tom Holland and a documentary on Billie Eilish, “The World’s A Little Blurry.”