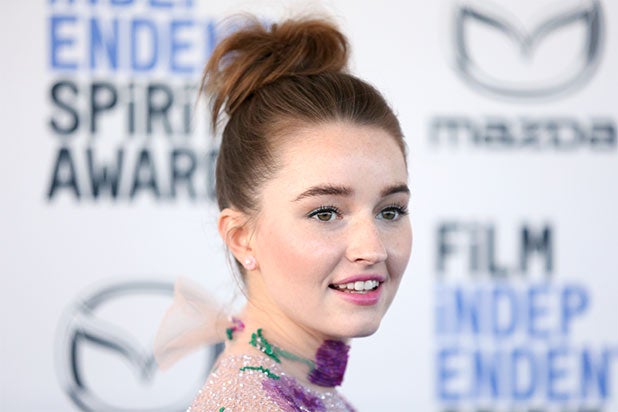 Kaitlyn Dever is in talks to join the movie adaptation of the popular musical “Dear Evan Hansen,” an individual with knowledge of the deal told TheWrap.

Ben Platt is expected to reprise his role from the stage play. Steve Levenson, who wrote the book for the stage musical, is writing the script. Stephen Chbosky (“Wonder”) will direct.

Marc Platt (“La La Land”) and Adam Siegel will produce for their Universal-based Marc Platt Productions. Pasek, Paul (who wrote the music and lyrics for the stage musical) and Levenson will executive produce.

Dever most recently starred in “Booksmart” and “Them That Follow,” as well as “Beautiful Boy” and “Tully.” On the TV side, she starred in “Unbelievable” and “Last Man Standing.”

She is represented by UTA and Felker Toczek Suddleson Abramson LLP.