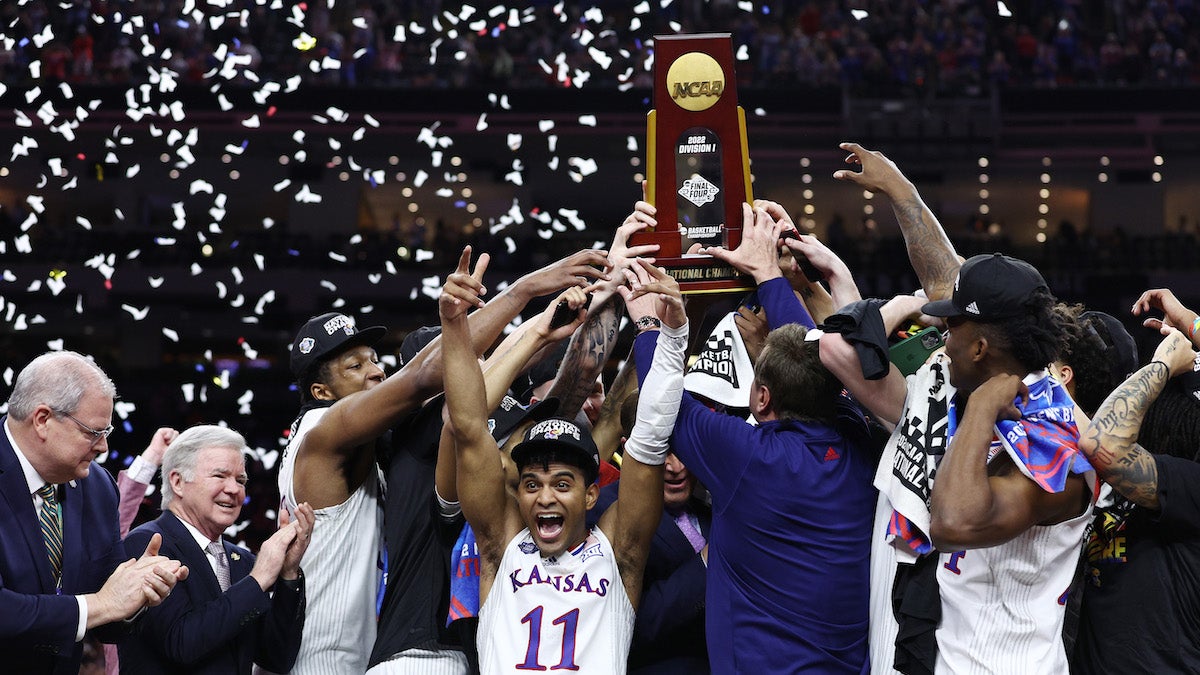 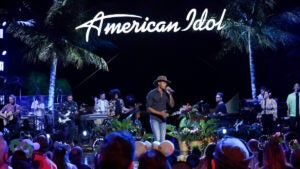 That’s a 4% uptick in viewership from last year’s Gonzaga vs. Baylor showdown

March Madness came to an exhilarating end on Monday night with the Kansas Jayhawks’ victory over the North Carolina Tar Heels.

About 18.1 million viewers tuned in to watch as the Midwest team was handed its fourth NCAA men’s title after a wild comeback in the second half of the game, according to official Live + Same Day Nielsen numbers reported by Turner. That’s a 4% uptick in viewership from last year’s Gonzaga vs. Baylor showdown.

Monday’s championship game, which aired across TBS, TNT and truTV, is the most-viewed NCAA Men’s Championship Game since the finals first aired exclusively on cable in 2016.

In 2016, the Final Four began alternating between Turner and CBS. The broadcast network gets the games in odd-numbered years. 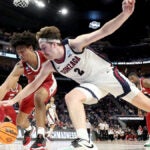 The Kansas/UNC telecast also earned the title of third most-watched college basketball game in cable TV history. Its predecessor, the rivalry matchup between Duke and UNC, came in at No. 2 with an average of 18.5 million views.

Overall, the 2022 NCAA Men’s Tournament averaged 10.7 million total viewers and a 17.0 share (the percentage of households or viewers who are watching television at that time) for its 67 live game telecasts.

That marks a 13% increase in both metrics over last year, and the highest share for the entire tournament since 1994.

As with any telecast that is drawing tens of millions of viewers, the tournament was also highly discussed on social media. The March Madness social handles saw a 58% increase in engagement throughout the month.