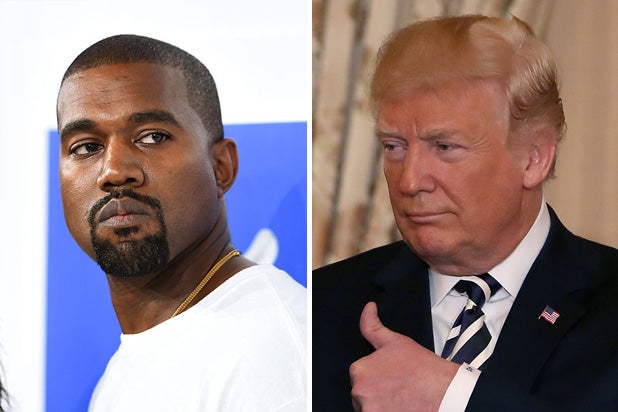 Lots of former Kanye West fans swore him off after his praise for President Trump and suggestion that slavery was a choice. For many people who have loved his music over the years, it’s been difficult to decide whether to just put him on mute.

Whether Kanye is banned from our speakers is the subject of our new “Low Key” podcast, which you can listen to on Apple or right here:

On every episode of “Low-Key,” your co-hosts Aaron Lanton, Keith Dennie and I look at the pop culture subtleties we think others may have overlooked.

Also Read: The 'Black Lightning' Discussion That Was Supposed to Be About 'This Is America' (Podcast)

But before we get into that, we (or at two of us) talk about our thoughts on “ye,” Kanye’s latest album, as well as the Pusha-T album “Daytona” and Kanye and Kid Cudi’s “Kids See Ghosts” collaboration.

Let us know on Twitter (Aaron is @alanton11 and I’m @timamolloy) if you’re still listening to Kanye, and why.

Finally, if you like the podcast, please tell a friend or review us on iTunes. Don’t be low key about it.