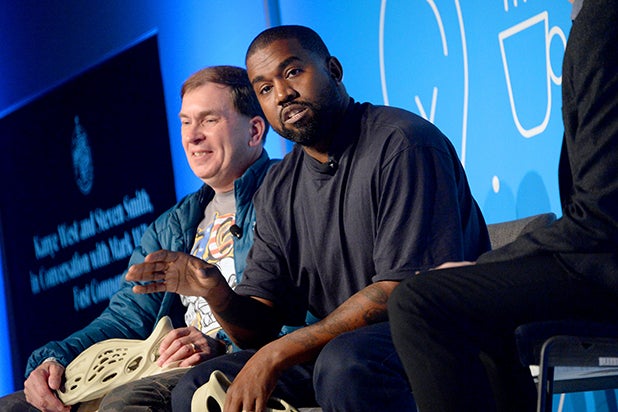 Kanye West has put more than $6.76 million of his own money toward his long-shot presidential bid, according to a report filed with the Federal Election Commission on Friday.

The report shows seven loans from West to his campaign between July 15 and Aug. 31, with the only other income coming in the form of relatively small-dollar donations totaling just under $11,500. The campaign holds $1.2 million in debt owed to consulting firms based out of New Mexico and Arizona.

Meanwhile, the report showed that the campaign has spent about $5.8 million, mostly on consultants.

According to CNN, West has only made the ballot in 10 states, including battleground states Colorado, Iowa and Minnesota. Earlier this week he was removed from the ballot in both Arizona and Virginia, making it mathematically impossible for him to win the White House.

Also Read: Kanye West Calls Himself 'Future President,' Tells Kamala Harris 'It's an Honor to Run Against You'

The rapper, who has previously supported president Donald Trump, announced his candidacy in July, later holding an incoherent campaign rally in South Carolina that led some observers to speculate about his mental health.

Multiple reports from CNN, The New York Times and others have suggested that West’s campaign is being “propped up” by Republican political operatives in an effort to skim votes from Democratic nominee Joe Biden.

West, a registered Republican, was confronted by the suggestion that his “Birthday Party” presidential bid is a tactic to aid Trump’s re-election by a Forbes reporter last month, to which the rapper replied, “I’m not going to argue with you. Jesus is King.”