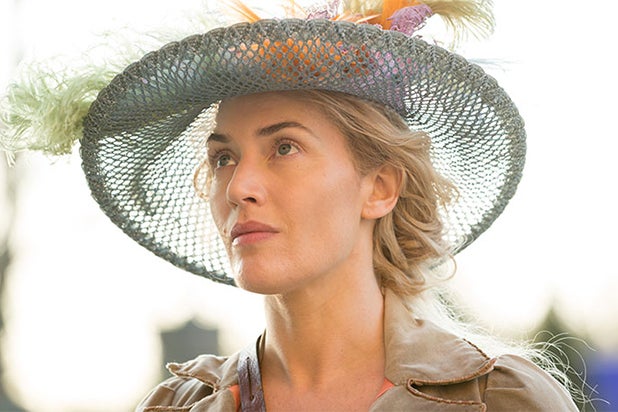 The period drama, directed by Alan Rickman from a screenplay he wrote with Alison Deegan and Jeremy Brock, follows Sabine (Winslet), a strong-willed landscape designer who challenges sexual and class barriers when she is chosen to build one of the main gardens at King Louis XIV’s new palace at Versailles, causing her to become professionally and romantically entangled with the court’s renowned landscape architect André Le Notre (Matthias Schoenaerts). Stanley Tucci and Danny Webb also star.

“I’m very proud of the fact that ‘A Little Chaos’ found its North American home during its World Premiere at TIFF,” Rickman said. “It’s encouraging to see that the film resonated with both audiences and the industry in Toronto, and I’m excited for its release next spring.”

Focus Features will release “A Little Chaos” in North America on March 27, 2015.