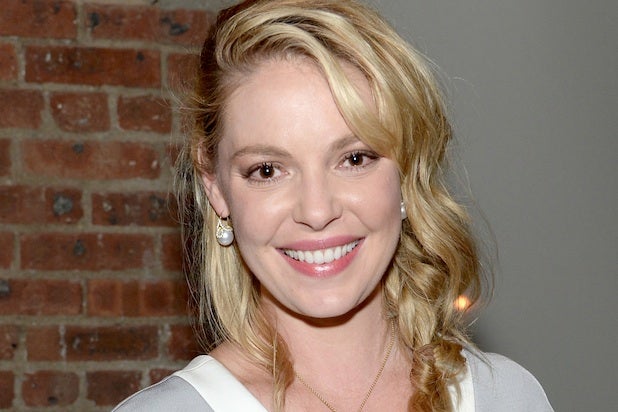 Katherine Heigl has landed her next TV gig, and is set to star in CBS’ legal drama pilot “Doubt,” TheWrap has learned.

The pilot, from “Grey’s Anatomy” alums Tony Phelan and Joan Rater, had originally featured KaDee Strickland in the lead role of Sadie, a defense attorney who becomes romantically involved with one of her clients charged with a violent crime.

The show is from CBS Television Studios, Timberman/Beverly Productions and is exec produced by Phelan, Rater, Carl Beverly and Sarah Timberman. Adam Bernstein will also exec produce and direct the new pilot.

Heigl most recently starred on NBC’s “State of Affairs,” though it was canceled after one season. She is represented by WME, Nancy Heigl and Silver Lining Entertainment.