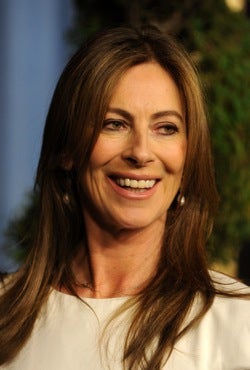 Bigelow will take the title of Guest Director of the festival, and will attend the LAFF’s ninth annual Filmmaker Retreat at Skywalker Ranch in Marin County, California. (The “Hurt Locker” director is not expected to attend the festival itself.)

Nolan will introduce a screening of “Pink Floyd the Wall,” and then discuss the film’s impact on his own work with critic and radio host Elvis Mitchell.

“Scott Pilgrim vs. the World” director Edgar Wright has also been added to the lineup as well, and will join writer/director/producer J.J. Abrams to talk about the film and about his career.