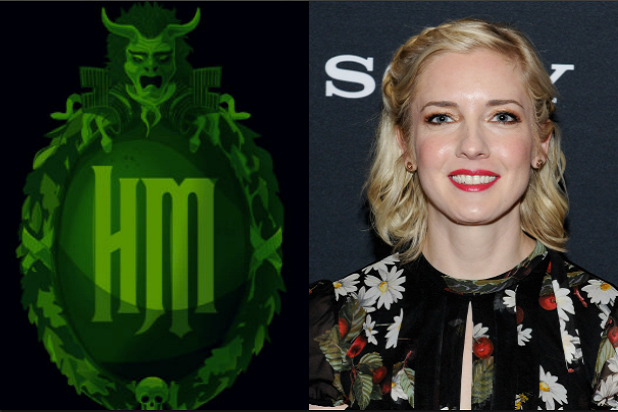 “Ghostbusters” and “The Heat” writer Katie Dippold has been tapped to write a new “Haunted Mansion” movie for Disney, according to an individual with knowledge of the project.

Dan Lin and Jonathan Elrich, who produced 2019’s billion-dollar grossing “Aladdin” remake, is producing the film via their Rideback banner.

First launched as an attraction back in 1969 at Disneyland, “Haunted Mansion” places riders inside “doom buggies” that take a tour of a haunted manor. A movie based on the attraction starring Eddie Murphy was first released back in 2003.

Dippold first broke out as a writer on “Parks and Recreation” and soon made the jump to features penning 2013’s “The Heat,” which starred Sandra Bullock and Melissa McCarthy. “The Heat,” which was directed by Paul Feig, grossed $160 million domestically at the box office.  Dippold then wrote 2016’s all-female ensemble “Ghostbusters” redo, which was also directed by Feig, and she followed that up with “Snatched,” which starred Amy Schumer and Goldie Hawn.

Dippold is repped by Ziffren Brittenham.