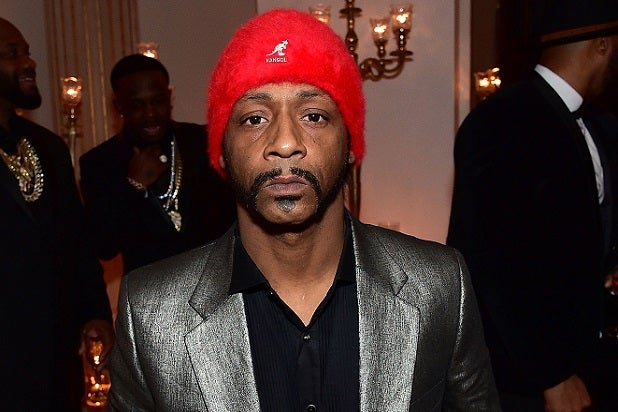 The comedian has been ordered to pay more than $86,000 in damages stemming from a lawsuit filed by a pool-supply store employee who claimed that Williams clocked him in the face at a time when he was still recovering from brain surgery, according to plaintiff Paul Love’s attorneys.

Love claimed in his suit that Williams came into Leslie’s Pool Supplies in Gainesville, Georgia, in February 2016 and piled 30-35 items on the counter.

According to Love, when he began to ring up the items, Williams left the store and returned “quite a while” later, claiming that Love hadn’t rung up the items because Love was a racist.

“Mr. Williams flew into a rage, berating Mr. Love, punching him in the face, hurling merchandise at him, and interfering numerous times with Mr. Love’s attempts to call 911,” Love’s law firm said Wednesday.

Love had undergone brain surgery two month prior to the incident, according to his lawyers.

On Wednesday, a Hall County State Judge handed down the award after ordering a default judgment when Williams failed to answer Love’s complaint.

The damages were awarded to cover past medical expenses, pain and suffering, intentional infliction of emotion distress, and punitive damages, as well as court costs.