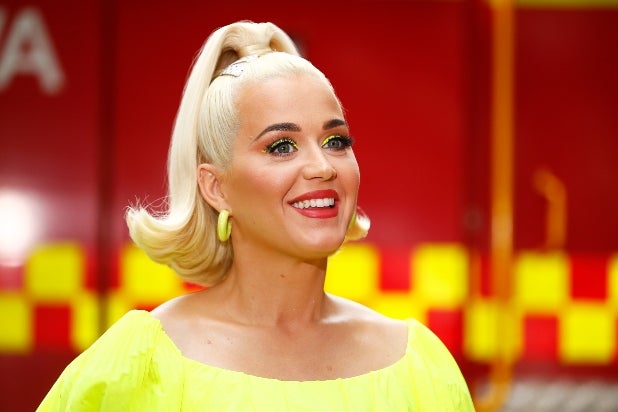 “I know I can’t speak for anyone else’s experience besides my own but I want to acknowledge that I have only ever had positive takeaways from my time with Ellen & on the @theellenshow. I think we all have witnessed the light & continual fight for equality that she has brought to the world through her platform for decades. Sending you love & a hug, friend,” the singer wrote.

Perry is one of the first major celebrities to speak out in favor of DeGeneres, who was the topic of online chatter over the weekend as people debated on Twitter over who should replace her if she steps down or is removed from the show.

DeGeneres’ wife, actress Portia de Rossi, defended her Monday, posting a simple “I Stand By Ellen” image on her Instagram with a caption, “To all our fans….we see you. Thank you for your support. #stopbotattacks.”

The longtime talk show host has faced scrutiny over the actions of producers at her daytime talk show, which have come to light in recent weeks as multiple former employees have accused the show of fostering a toxic environment, as well as specific claims of sexual misconduct against three producers.

Last week, executives at Telepictures, which produces “The Ellen DeGeneres Show,” and Warner Bros. TV, the daytime talker’s distributor, launched an investigation with parent company WarnerMedia’s employee relations group and a third-party firm into the accusations of racism and toxic behavior made against the show’s producers. WarnerMedia issued its own statement Thursday promising “several staffing changes, along with appropriate measures to address the issues that have been raised.”

DeGeneres herself apologized to her staff in a letter and promised to “correct the issues.” However, one former producer told TheWrap that Degeneres was aware of abuses and described a “culture of fear.”