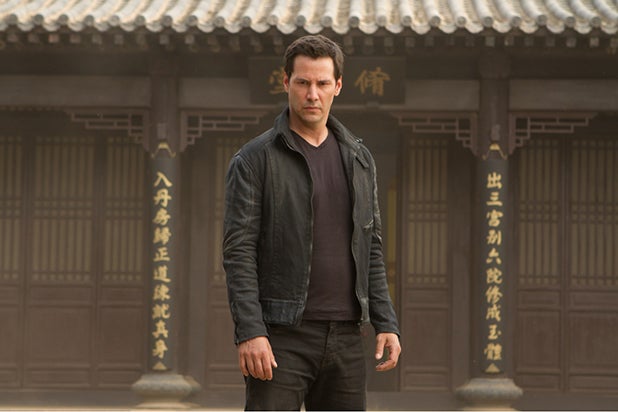 Whoa: Keanu Reeves is moving into television by starring in and producing the new action-drama “Rain.”

The company started out with the aim of developing and producing shows for the multi-platform U.S. TV market.

Deadline first reported the series, which was confirmed by TheWrap.