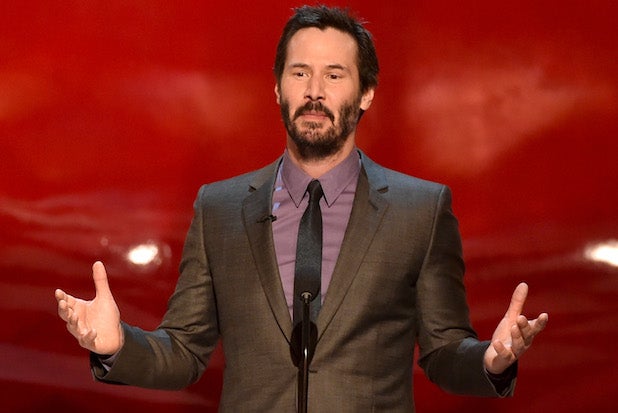 Craig abruptly dropped out of the project in April just days before production was slated to start in Boston, leaving the cast and crew stranded with nothing to do but go home.

The producers have spent the last two months rallying to resuscitate the Nicholas Kazan-scripted project, which is now shifting its setting from Boston to New Orleans.

Also read: Daniel Craig Pulls Out of ‘The Whole Truth'; Movie in Limbo

TheWrap has also learned that Kenneth Choi (“The Wolf of Wall Street”) will play a key supporting role as the state prosecutor.

“The Whole Truth” will serve as Hunt’s follow-up to her critically acclaimed drama “Frozen River,” which received a pair of Oscar nominations for Hunt’s original screenplay and Melissa Leo’s lead performance.

There has also been a shakeup amongst the producing team of “The Whole Truth,” with original producers Richard Suckle and Charles Roven shifting to executive producer roles. The film will now be produced by Anthony Bregman of Likely Story and Kevin Frakes of PalmStar Entertainment, which is financing the project. Production will start in July.

Bregman and Frakes recently worked together on the Jesse Eisenberg-Kristen Stewart movie “American Ultra,” and they each have a relationship with Reeves, having respectively worked with the actor on “Thumbsucker” and “John Wick.”

Reeves is represented by 3 Arts Entertainment and CAA, which is handling the domestic sale.