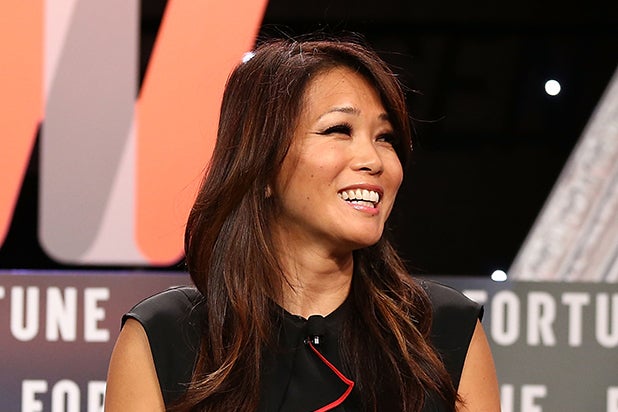 Keli Lee has exited as managing director of ABC Studios International as Disney reevaluates its overseas business, TheWrap has learned.

According to an individual familiar with the matter, the shakeup comes as Disney Television Studios has sought to shift the creative direction of its international operation following the addition of 20th Century Fox Television to its portfolio. Lee and a few members of her team were affected by shift.

Lee, an ABC veteran, relocated to London to take up the then-newly created role in 2015. She has since seen the studio launch the Ioan Gruffudd-led drama “Harrow,” which airs on Hulu in the U.S., and the Poppy Montgomery-led “Reef Break,” which airs on ABC. For the time being, international operations will be handled by ABC executives out of the company’s main U.S. headquarters.

ABC Studios has seen a number of shakeups in the wake of the Fox merger, with studio boss Patrick Moran exiting earlier this year. Moran was replaced by Jonnie Davis, a 20th Century Fox TV alum, in July.