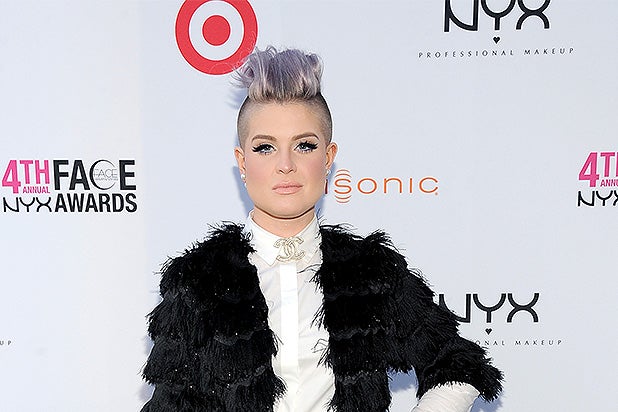 The daughter of Ozzy and Sharon Osbourne made veiled reference to her parents’ breakup on Tuesday, the same day that Sharon confirmed she and Ozzy have split up.

The celebrity scion took to Instagram and posted a photo of herself with a lemon placed over her eye, while sticking out her tongue.

The post is an apparent reference to Beyonce project “Lemonade,” which according to popular belief revolves around the topic of infidelity.

During her return to CBS talk show “The Talk,” the elder female Osbourne took to the stage clutching a tall glass of lemonade, another apparent reference to the Beyonce release.

Also Read: Ozzy Osbourne's Not Missing After All

Reports surfaced days ago that Ozzy and Sharon had split up, and that Sharon suspected the Black Sabbath frontman of cheating on her.

Osbourne confirmed the split on Tuesday’s episode, but allowed the lemonade to do the talking for her on the infidelity front.

“I just need time to think about myself, about what do I really want for the rest of my life,” Osbourne said, after confirming that she had kicked Ozzy out of their house, only to allow him back in — and moving out herself.

As to whether there’s a chance that her marriage to Ozzy won’t end, Osbourne replied, “I honestly don’t know … I don’t know what I want.”

The couple, who married in 1982, have three children together.