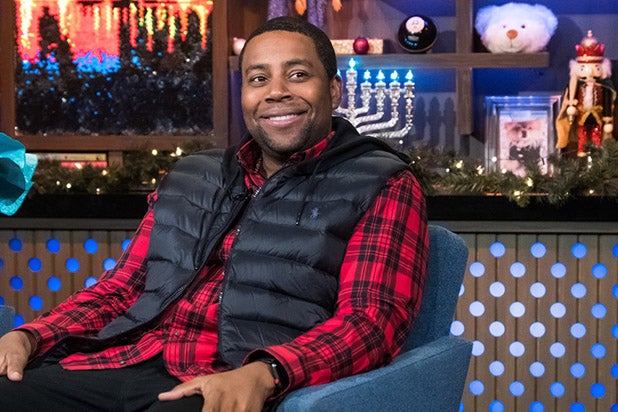 “Saving Kenan” stars Thompson as a newly-widowed dad determined to be everything for his kids while begrudgingly letting his persistent father-in-law become more involved in their lives. The longtime “Saturday Night Live” star also serves as an executive producer on the project.

Luu and Kyle’s “Like Magic” is a single camera workplace comedy that follows an optimistic young woman pursuing her dream to be a headlining magician in the eccentric and ego-driven world of the Magic Palace.

“Superstore” vet Matt Hubbard will serve as a supervising executive producer on the project. Julie Anne Robinson, who has an overall deal at Universal Television, will direct the pilot and executive produce alongside Kelly Pancho of her CannyLads banner.

See a full rundown of this season’s broadcast pilots here.