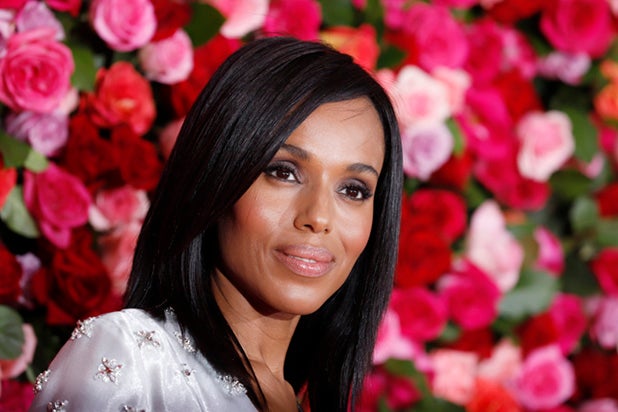 An adaptation of the graphic novel “Old City Blues” is in the works at Hulu, with Kerry Washington attached to star and executive produce.

Written by Giannis Milonogiannis, the 2011 graphic novel takes place in the year 2048 in the city of New Athens, a city at the mercy of high-tech criminals including smugglers, drug dealers and corrupt politicians and powerful corporations.

Arash Amel will co-write the pilot and executive produce with Allison Davis, and “Outcast” vet Chris Black is set to serve as showrunner. Gore Verbinski is on board to direct.

Washington and Pilar Savone will serve as executive producers for the “Scandal” alum’s Simpson Street production company. Stephen Christy of publisher Boom Studios will oversee the adaptation, which hails from Entertainment One and Makeready.

Washington, who is just off a seven-season run starring on ABC’s “Scandal,” is already in business with Hulu on the “Little Fires Everywhere” adaptation. Washington is set to star in and executive produce the straight-to-series limited drama alongside Reese Witherspoon.