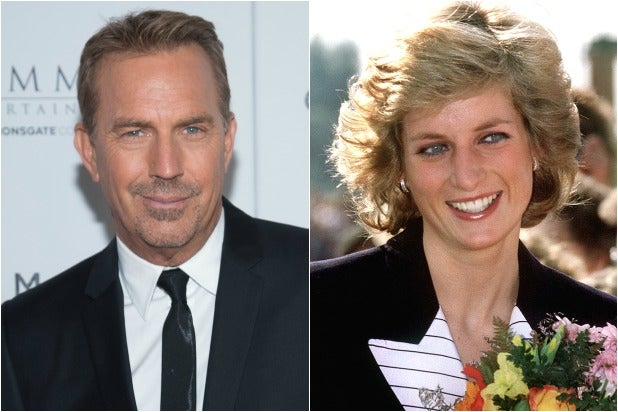 Princess Diana almost starred in a sequel to “The Bodyguard,” said her would-be co-star Kevin Costner.

In an interview for People TV’s “Couch Surfing” posted Friday, Costner said the British royal had fielded an offer to star in a “Bodyguard”-type vehicle he would create for her and that she had entertained the possibility of accepting it shortly before her death in a 1997 car accident.

“The studio liked the idea of doing a ‘Bodyguard 2’ [with Princess Diana] in the same kind of capacity as Whitney [Houston],” Costner said. “Nobody really knew that for about a year.”

Costner starred in the 1992 romantic drama “The Bodyguard” as a secret service agent-turned-bodyguard to a music superstar, played by Houston in her acting debut. The “Yellowstone” star didn’t give many details about the potential follow-up film, but he said he had at least one conversation with Princess Diana about the role.

“I just remember her being incredibly sweet on the phone, and she asked the question, she goes, ‘Are we going to have, like, a kissing scene?’ She said it in a very respectful way,” he said. “She was nervous because her life was very governed. And I said, ‘Yeah, there’s going to be a little bit of that, but we can make that OK too.'”