The Peabody Awards has added four new members to its board of advisors, the program announced on Thursday.

The board of advisors is made up of a group of prominent entertainment and media industry leaders and provide support for the program’s current and future initiatives. Board members sit on various committees including: Branding and Mission, Peabody Archives and Endowments, Original Content and Programming, Internationalization and Events (including the 76th Awards Show in May).

“As we continue to grow Peabody, the board of advisors bring knowledge and insight from their collective experience to help guide our various initiatives in celebrating stories that matter,” said Jeffrey Jones, director of the program. “We welcome these new members, and appreciate their efforts in helping Peabody further its goal of becoming a year-round organization that extends the social conversation around transformative media programming.”

New advisory board members are (in alphabetical order):

Their fellow members include (in alphabetical order): 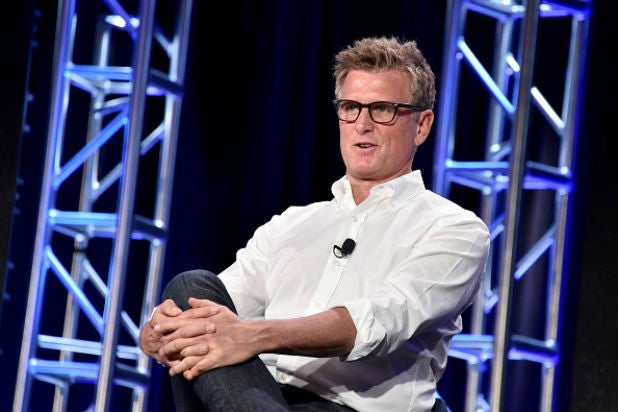