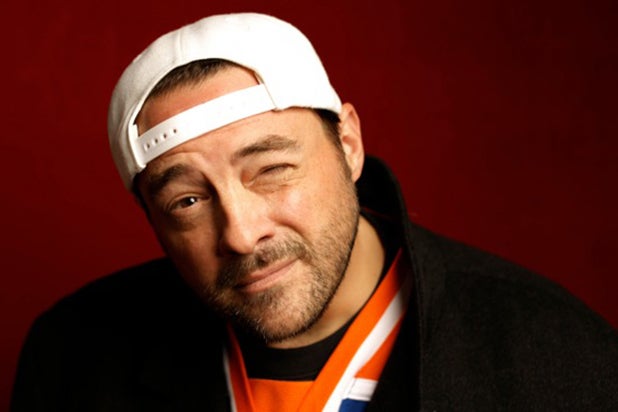 A Kevin Smith stand-up special that was taped the night of the comedian’s recent heart attack will air on Showtime next month.

“Kevin Smith: Silent But Deadly,” taped at the Alex Theater in Glendale, California last month, is scheduled to premiere Friday, May 11. Directed Brian Volk-Weiss and Gil Cunha, the special tackles the topics of “marriage, fatherhood, friends and his work (or lack thereof),” according to the network’s description.

The show was one of two Smith was scheduled to perform last month, the second of which was canceled after the comedian suffered a “massive heart attack” after leaving the stage the first night.

“Silent But Deadly” is produced by Comedy Dynamics. Smith is writer and executive producer, alongside Volk-Weiss and Cisco Henson. Jordan Monsanto serves as producer.