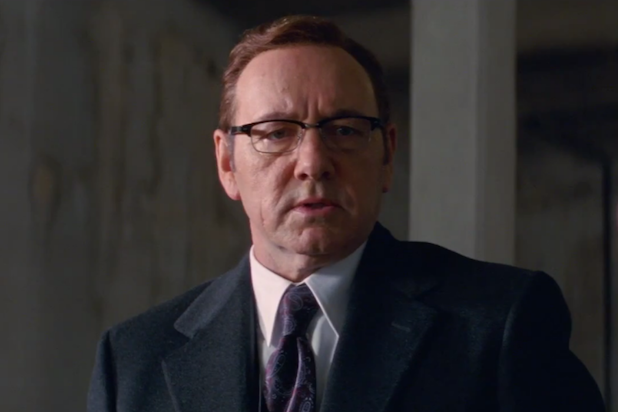 The third new sexual assault accusation involves an alleged incident in 1996 in Westminster, over 150 miles away from London. Each of the cases is being investigated by the Child Abuse and Sexual Offences Command of the Metropolitan Police.

These new investigations join those that were launched by Scotland Yard this past winter. Two investigations were initially launched in November after accusations of sexual assault in Lambeth in 2005 and 2008 were filed. A third investigation concerning a 2005 case in Westminster was added a month later.

Spacey was the creative director of the Old Vic from 2004 to 2015, but after actor Anthony Rapp accused Spacey of molesting him as a teen, the theater opened a confidential hotline for anyone who had been harassed or assaulted by Spacey during his time as director. In November, the Old Vic said that it had received more than 20 complaints of “inappropriate behavior” against Spacey, and advised 12 of the complainants to bring their accounts to the police.