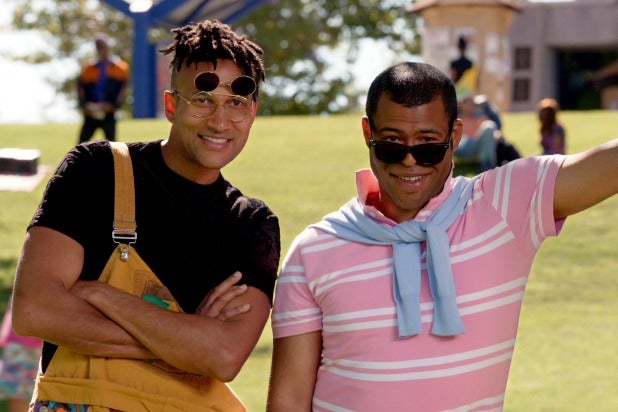 Comedy Central has renewed “Key & Peele,” for a fourth season and “Drunk History for a second.

The pickups come hours after word that the network has renewed “Brickleberry” for a third season. All three new seasons will premiere in 2014.

“We are covering several genres with these pickups: one sketch; one animation; and whatever ‘Drunk History’ is,” joked Kent Alterman, president of content development and original programming for the network.