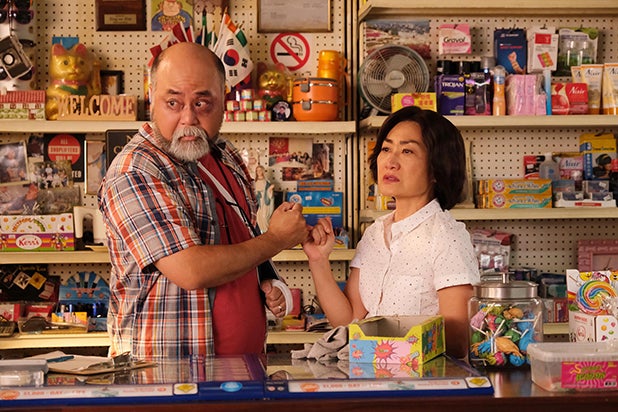 “Kim’s Convenience” will end with its currently airing fifth season, the show’s producers announced on Monday.

“Authenticity of storytelling is at the center of the success of ‘Kim’s Convenience.’ At the end of production on Season 5, our two co-creators confirmed they were moving on to other projects. Given their departure from the series, we have come to the difficult conclusion that we cannot deliver another season of the same heart and quality that has made the show so special,” read a statement shared on the show’s social media accounts.

Liu, who is set to star in Marvel’s upcoming “Shang-Chi and the Legend of the Ten Rings,” expressed his disappointment about the cancellation on Twitter.

“I’m heartbroken. I feel like my journey with Jung was cut short,” he said. “I feel like you, the fans, deserved better. But I’m proud of all that we accomplished together in 5 seasons.”

“‘Kim’s Convenience’ has meant so much to our cast, writers, crew and audience around the world,” the producers’ statement continued. “Despite the restrictions and complications of shooting during the pandemic, Season 5 is our finest season to date. It’s been a privilege and a very great pleasure to work with the ‘Kim’s’ family of gifted writers and performers for the last five years. Thank you to our fans for the love and support you’ve given this show.”

I’m heartbroken. I feel like my journey with Jung was cut short. I feel like you, the fans, deserved better. But I’m proud of all that we accomplished together in 5 seasons.

Thanks for all your love and support. This isn’t goodbye, only #OKSeeYou. pic.twitter.com/c1LAg0F58m

It's been an incredible five seasons.

Thanks & gratitude to all the incredible artists, crew, writers, producers & fans who have come together to tell this story and celebrate this family. ❤️🇰🇷 https://t.co/f3PheHXc45