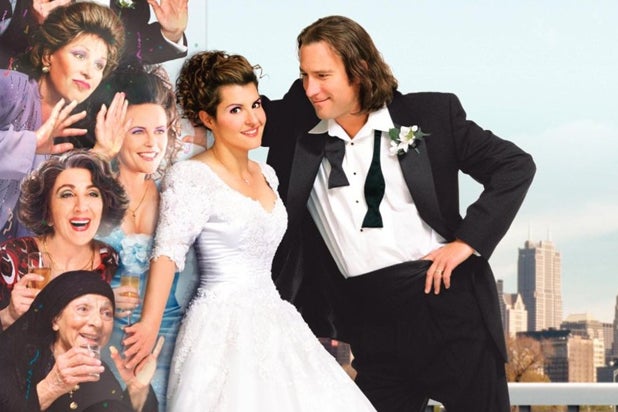 “My Big Fat Greek Wedding” is getting a sequel, 12 years after the original film became a surprise hit at the box office.

“My Big Fat Greek Wedding 2” is officially in the works from Gold Circle, HBO and Playtone Productions, with Kirk Jones set to direct the sequel for Universal, who will distribute the film domestically and in certain international territories.

Original star Nia Vardalos will return to reprise her role in the sequel, where the revelation of a family secret and an even bigger, fatter wedding brings the Portokalos family together again.

Vardalos also co-wrote the sequel. Other original cast members are also expected to reprise their roles, and as of this summer, John Corbett was among those returning.

The film will be produced by Rita Wilson and Playtone partners Tom Hanks and Gary Goetzman, and executive produced by Paul Brooks, Scott Niemeyer, Steven Shareshian and Vardalos.