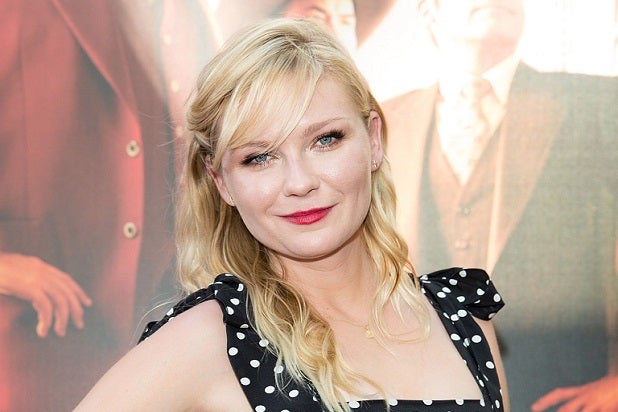 Kirsten Dunst has signed on to direct a big-screen adaptation of “The Bell Jar,” the 1963 novel of the same name by Sylvia Plath, TheWrap has learned.

Dakota Fanning has been cast in the lead role of Esther Greenwood.

Having only directed two short films, this will be Dunst’s first time helming a feature-length movie.

“The Bell Jar” is about a young Bostonian woman who lands an internship with a major magazine in New York City. She is ultimately unimpressed with the big city and has some frightening experiences during her time there. Upon her return home, she ends up struggling with depression.

Dunst was recently nominated for an Emmy for Outstanding Lead Actress in a Limited Series or Movie for her role in “Fargo.” The actress has also recently wrapped up filming alongside Kevin Costner and Taraji P. Henson for “Hidden Figures.”

She is represented by UTA and Management 360.

Fanning has recently finished filming for Ewan McGregor‘s “American Pastoral,” which is also a film adaptation of the novel by Philip Roth.