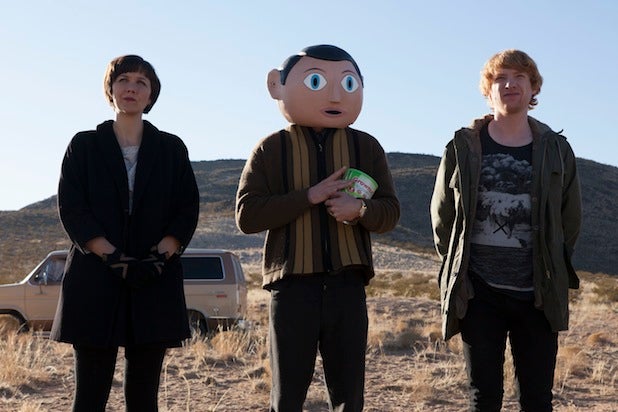 FRANK
How can you resist the idea of Michael Fassbender as a brilliant, Dadaist rock ‘n’ roll mastermind who wears a giant papier-maché head everywhere he goes? Maggie Gyllenhaal, Domhnall Gleeson and Scoot McNairy also appear in Lenny Abrahamson’s film. 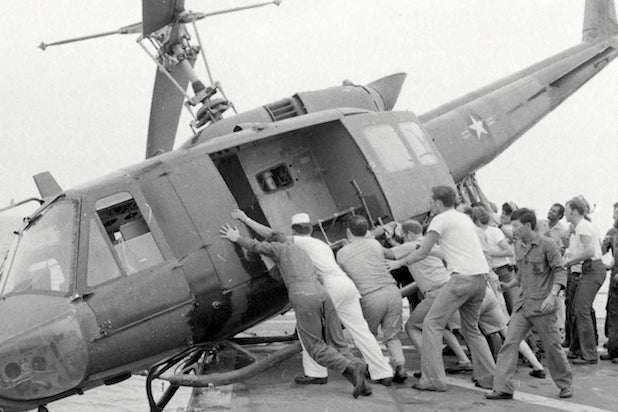 LAST DAYS IN VIETNAM
Rory Kennedy’s father, Robert F. Kennedy, campaigned for the presidency on an anti-Vietnam War stance – but that war dragged on for six years after his assassination in 1968, and its protracted, desperate final days are chronicled in this documentary by the Emmy-nominated director-producer (“Ethel”). 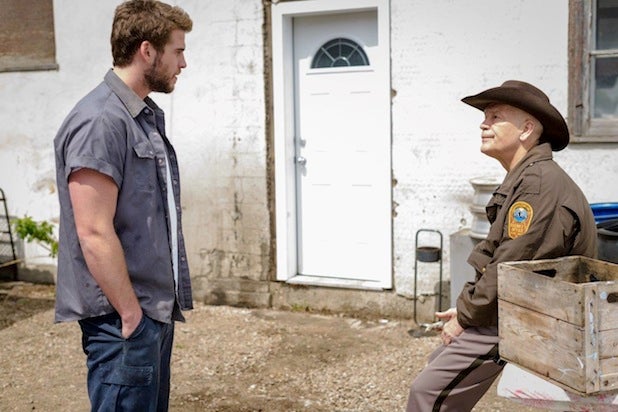 CUT BANK
Liam Hemsworth, Billy Bob Thornton, John Malkovich and Bruce Dern are among the cast members in Matt Shakman’s thriller, a piece of black humor about a get-rich-quick scheme gone wrong in a tiny and frigid Montana town. (Sounds like something fans of the “Fargo” miniseries would like.) 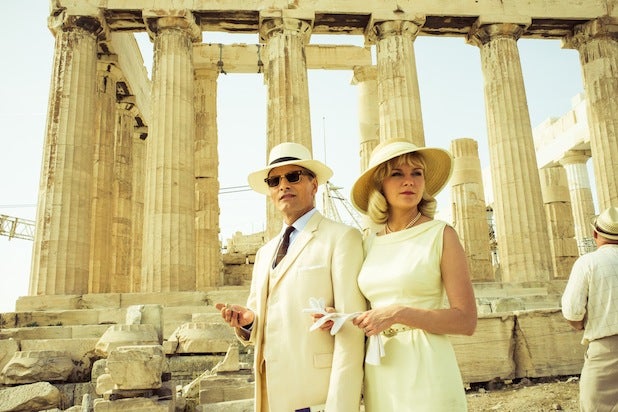 TWO FACES OF JANUARY
“Drive” screenwriter Hossein Amini makes his directorial debut with an adaptation of a novel by Patricia Highsmith, starring Viggo Mortensen and Kirsten Dunst as an American couple vacationing in Greece and Oscar Isaac as an impoverished tour guide. 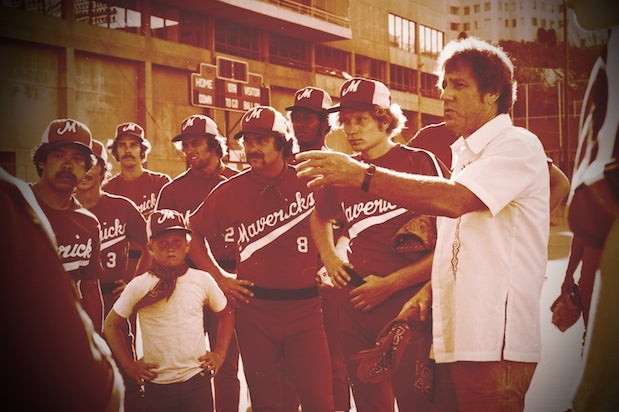 BATTERED BASTARDS OF BASEBALL
Can’t watch the Dodgers because you don’t have Time Warner Cable? Then check out the antics of the Portland Mavericks, the freewheeling, rule-bending, thoroughly unconventional minor league team run by Kurt Russell’s father Bing in the early 1970s. 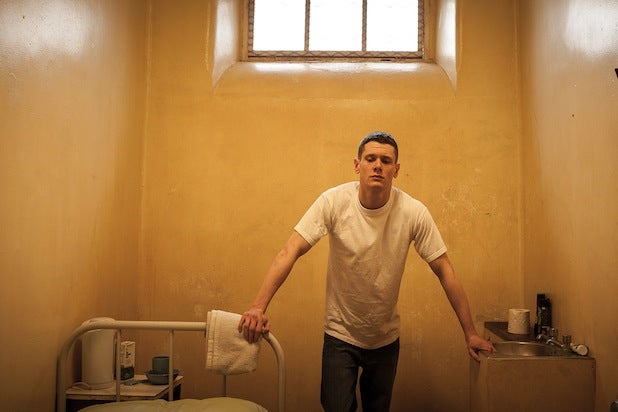 STARRED UP
Some early festival viewers have said you need subtitles to understand some of the thick British dialects in David Mackenzie’s dark prison drama – but everybody agreed that it is unflinching, brutal and memorable. 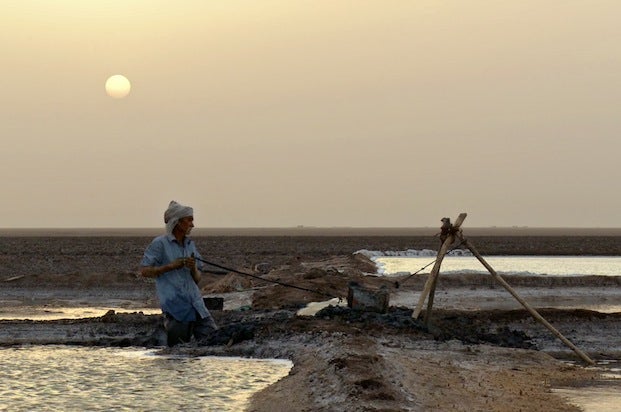 MY NAME IS SALT
Most people may not think of salt as something that has to be farmed, but that’s what families do in desert salt plains in India, extracting salt crystals from the earth for eight months out of every year. Director Farida Pacha follows one family in a cinema verite documentary. 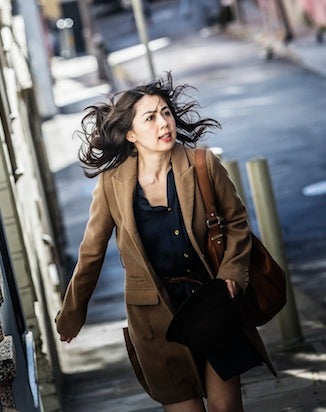 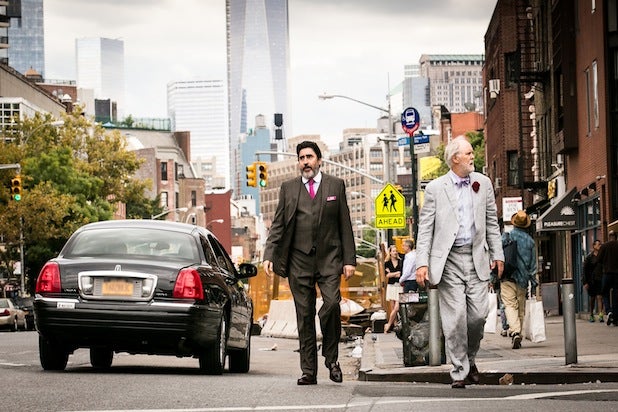 LOVE IS STRANGE
Director Ira Sachs won praise for his 2012 drama “Keep the Lights On,” and he’s followed it up with a drama starring John Lithgow and Alfred Molina as a gay couple forced to live apart after they marry. A good companion piece: the LAFF documentary “Limited Partnership,” about one of the first gay marriages. 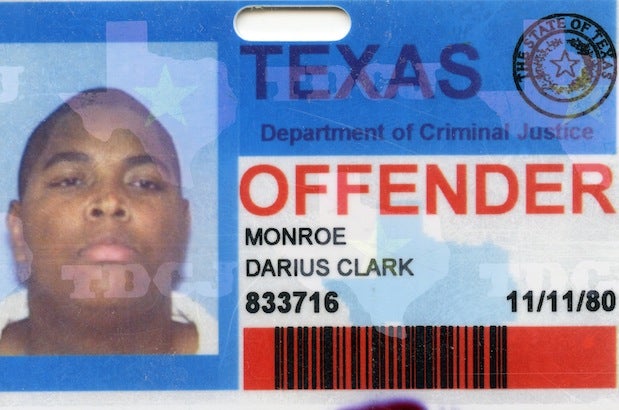 EVOLUTION OF A CRIMINAL
This documentary delves into a 1997 armed robbery that sent a former honor student to prison in Houston. But its point-of-view is unique, because director Darius Clark Monroe was the crime’s mastermind, and he uses the film to examine his own culpability. 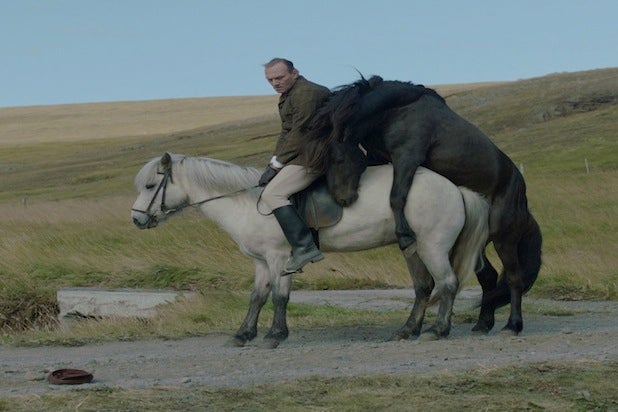 OF HORSES AND MEN
Iceland’s entry in the Oscar foreign-language competition last year, “Of Horses and Men” is a visually stunning, strangely funny and occasionally disturbing look at a world in which the animals are sometimes more human than the people. It is like nothing you’ve seen before. 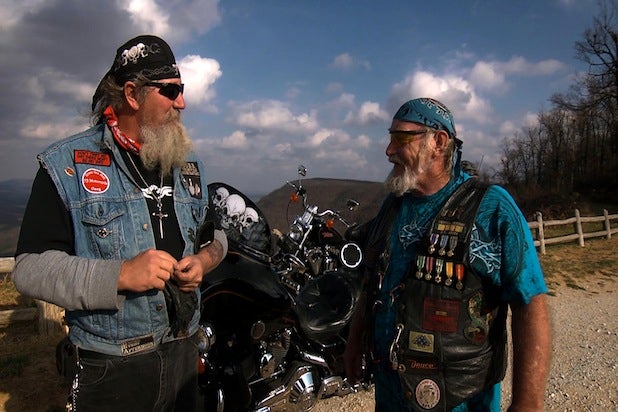 STRAY DOG
Director Debra Granik won praise (and put Jennifer Lawrence on the map) with her 2010 drama “Winter’s Bone,” but this character study of a biker and Vietnam vet is her first documentary. 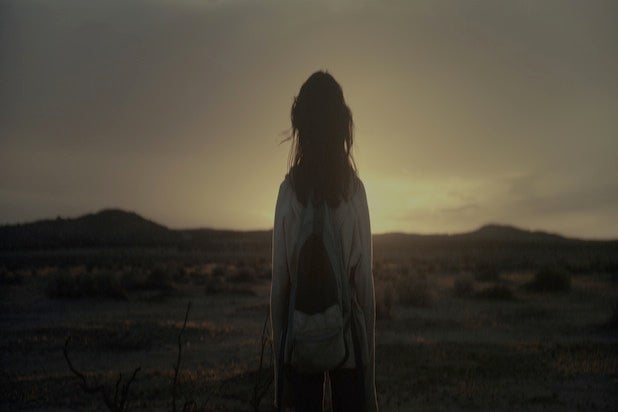 LAKE LOS ANGELES
In a festival heavy with movies set in or inspired by Los Angeles and Southern California, “Littlerock” director Mike Ott is represented by the final installment in his acclaimed “Antelope Valley trilogy” – a drama about two young immigrants in the California desert. 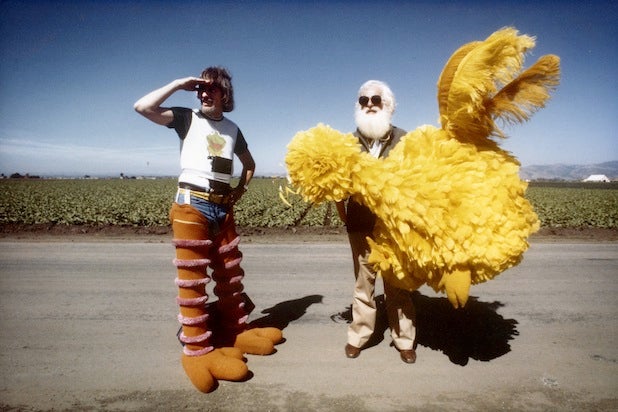 I AM BIG BIRD: THE CARROLL SPINNEY STORY
This is the second recent documentary to chronicle the puppeteer behind a much-loved Sesame Street character, after "Being Elmo: A Puppeteer's Journey" (whose subject ran into legal problems around the time the movie was released). Drawing from extensive home video footage shot by the man behind Big Bird and Oscar the Grouch, Dave LaMattina and Chad Walker follow a performer who’s having a hard time putting down the bird suit and stepping into retirement. 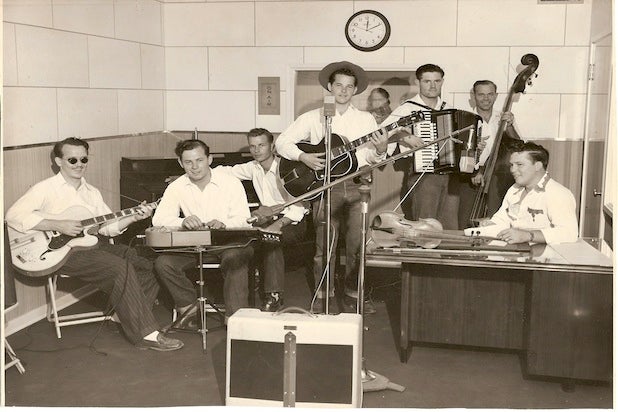 BILLY MIZE AND THE BAKERSFIELD SOUND
The LAFF program is filled with movies about music, from Clint Eastwood’s “Jersey Boys” and John Ridley’s “Jimi: All Is By My Side” to a documentary about jazz musician Frank Morgan to an in-depth look at the videos for Beyonce’s last album. But there’s something particularly intriguing about William J. Saunders’ look at a man instrumental in the creation of the raw, exciting sound that helped transform country music.