TV viewers got plenty riled up last week on Twitter over an iconic character from Alex Haley’s Roots, a reality star and an America’s Got Talent judge — who wasn’t Simon Cowell, (Surprise!)

The Wrap has partnered with Canvs, a language analytics company that measures emotions around content on social media, for a weekly look at the characters and stars that have TV viewers most worked up on Twitter.

The data below is drawn from the 10 most emotionally-reacted-to series airings across broadcast and cable television for the seven days ending June 5. 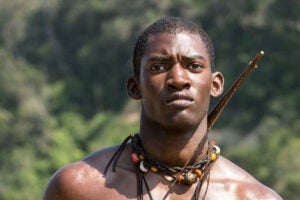 • The Kunta Kinte character (played by Malachi Kirby) prompted intense Emotional Reactions (ERs) during the Roots miniseries, which aired on History Channel along with A&E and Lifetime.

In the first night of the four-night miniseries, for instance, Kunta Kinte was name-checked in 2,159 Emotional Reactions — 9 percent of all ERs prompted by the first two hours of the eight-hour epic.

The shame is not ours, Kunta. Its not ours. It'll never be ours.

My heart is broken. Our ancestors suffering was/is immeasurable. #Roots 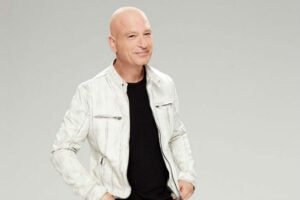 • There were 2,750 emotional reactions surrounding America’s Got Talent judge Howie Mandel during the season 12 premiere of the NBC series — which means that Mandel actually edged out Simon Cowell, whose addition to the judging panel (replacing longtime AGT judge Howard Stern) has been heavily hyped.

Cowell came in second in terms of judge-prompted ERs among viewers, with 1,999 ERs — or 10 percent of all ERs for the episode (vs. 14 percent for Mandel).

#AGT is back! Can't wait to see it with @SimonCowell this year. @howiemandel will have his shenanigans cut out for him 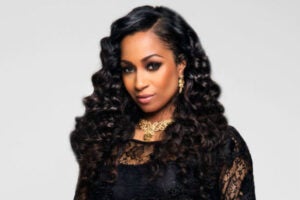 • Love & Hip Hop: Atlanta cast member Karlie Redd prompted 5,353 ERs during the most recent episode of the VH1 reality show, now it its 5th season. That amounted to 16 percent of all ERs for the show, or roughly double those prompted by Joseline (2,713 ERs).

As is arguably optimal for a reality TV star, the predominant ERs surrounding Karlie Redd fell into the “dislike” category (34 percent), following by “crazy” (14 percent) and, yes, “love” (12 percent).

Karlie have to be dumb or stupid.