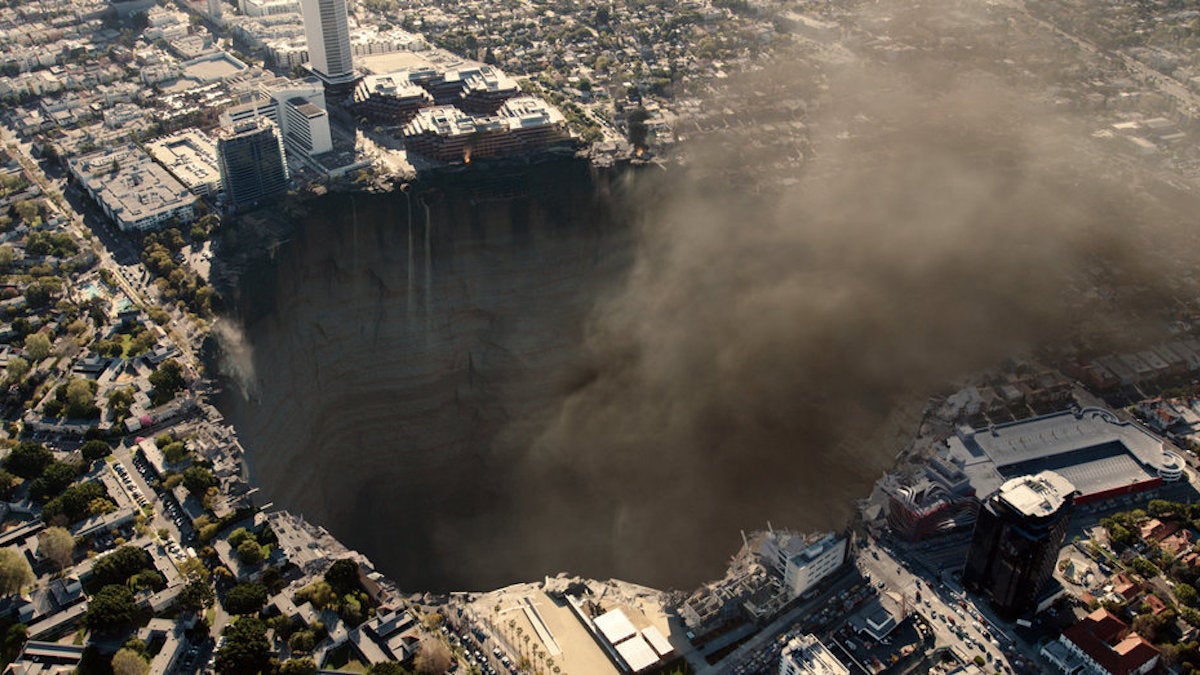 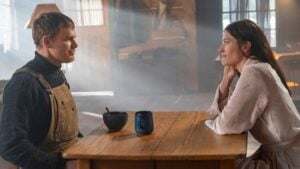 How ‘Dexter’ Revival Offers a Second Chance at a Last Impression

NBC had a tough Tuesday, falling to fourth place in ratings despite airing “The Voice” and “La Brea.” (And “New Amsterdam too, but that’s usually not much of a factor.) Both of those usually strong shows dropped two-tenths of a Nielsen ratings point among adults 18-49 vs. the sixth and final 2021 World Series game, won by the Atlanta Braves.

Another factor that didn’t work in NBC’s favor last night was the return of CBS’ “FBI” universe shows. Those were all in repeats last week, bowing to Game 1 of Major League Baseball’s Fall Classic, but back to originals last night when no game of the best-of-seven series had been guaranteed.

Due to the nature of live sports, the below Nielsen numbers for Fox should be considered subject to heavy adjustment.

Fox was first in ratings with a 2.7 rating in the advertiser-coveted 18-49 demographic and in total viewers with an average of 11.8 million, according to preliminary numbers. Those are the current numbers we have for Game 6.

CBS and ABC tied for second in ratings, both with a 0.5. CBS was second in total viewers with 5.6 million, ABC was fourth with 2.1 million. 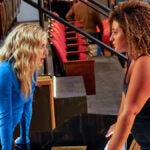 We do not have early numbers for Spanish-language networks Univision and Telemundo.