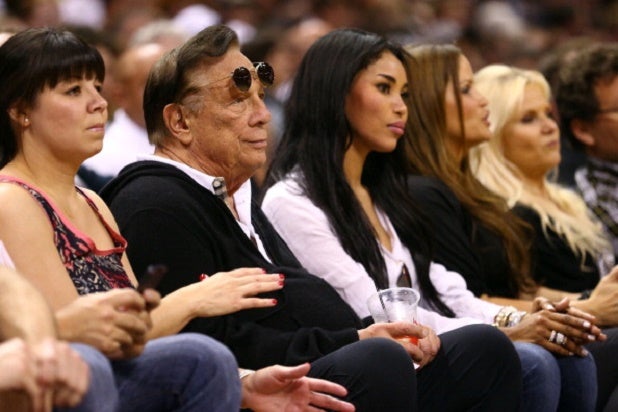 The new version was obtained by the web site Deadspin, and has less background noise and includes more comments from Sterling than the nine-minute tape released Saturday by TMZ, which seemed to catch the Clippers owner telling his girlfriend not to bring black people to his team’s games.

“I support them and give them food, and clothes, and cars, and houses. Who gives it to them? Does someone else give it to them?” Sterling is heard asking in the new tape.