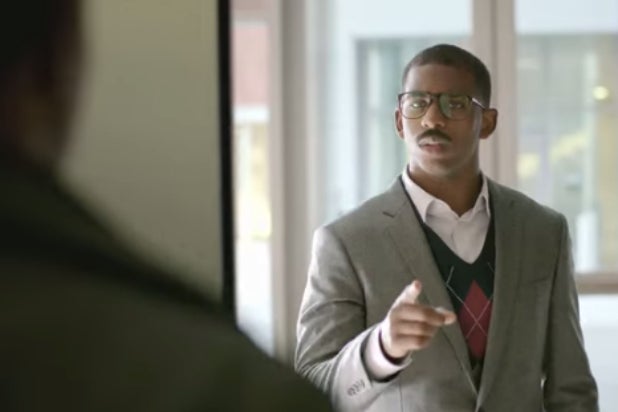 The number of companies getting out of the Los Angeles Clippers business is getting longer by the hour.

State Farm and Kia are perhaps the most publicly damning as they have the two faces from the L.A. Clippers franchise, Chris Paul and Blake Griffin, respectively, as the spokesmen for their services and products. Paul also happens to be the president of the National Basketball Association Players’ Association, though so far he has yielded power to former player and current Sacramento mayor Kevin Johnson.

Here are several of the companies’ statements:

CarMax
“CarMax finds the statements attributed to the Clippers’ owner completely unacceptable. These views directly conflict with CarMax’s culture of respect for all individuals. While we have been a proud Clippers sponsor for 9 years and support the team, fans and community, these statements necessitate that CarMax end its sponsorship.”

Kia
“The comments allegedly made by Clippers owner, Donald Sterling, are offensive and reprehensible, and they are inconsistent with our views and values. We are suspending our advertising and sponsorship activations with the Clippers. Meanwhile, as fans of the game of basketball, our support of the players and the sport is unwavering.”

State Farm
“The remarks attributed to the Clippers’ owner are offensive. While those involved sort out the facts, we will be taking a pause in our relationship with the organization. We are monitoring the situation and we’ll continually assess our options. We have a great relationship with Chris Paul and will continue supporting the Born to Assist advertising campaign involving Chris and now other NBA players.”

Other sponsors are beginning to trickle in … or out, more accurately.

AQUAhydrate
“In the wake of Donald Sterling’s alleged defamatory and intolerable comments we have decided to suspend our sponsorship with the L.A. Clippers until the NBA completes its investigation,” a company rep told TheWrap. “We fully support the players and fans of the L.A. Clippers and wish them the best in the remainder of the playoffs.”

Amtrak
“Amtrak believes the language used is unacceptable and is inconsistent with our corporate belief to treat everyone with integrity and dignity. Our sponsorship with the LA Clippers expired at the end of the regular season a few weeks ago. As with any sponsorship advertising, some assets remain in market – to that end we are diligently working to remove all sponsorship assets. Moving forward, we will continue to monitor the situation as we look to make decisions about 2014-15 sports marketing sponsorships.”

Watch “Born to Assist” and “Griffin Force” ads below: