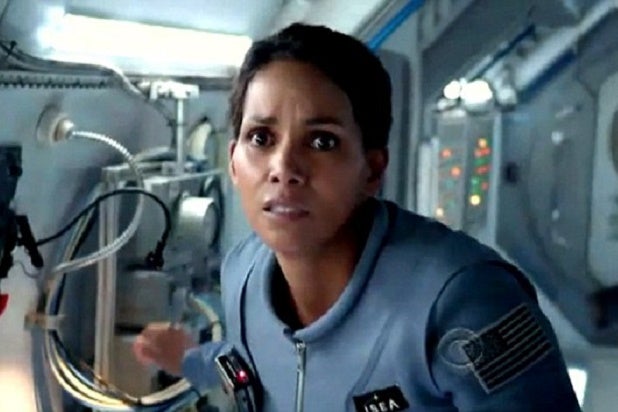 TV production in Los Angeles skyrocketed in the third quarter, led by a nearly 50 percent spike in reality show filming.

On-location TV shoots surged a whopping 31 percent over the same period last year, according to third-quarter figures released Tuesday by FilmLA, the region’s permitting agency. This makes the second consecutive quarter that the sector has seen a major rebound, on the heels of a 33 percent second-quarter spike.

Reality led the way, rising by 49.2 percent over last year, but the gains were nearly across the board. TV dramas – the most desirable because they tend to be high-end, hour-long productions and long-term – also rose by 43.2 percent. TV pilot production was up nearly 41 percent and Web-based TV shoots increased over the year-ago period by 12.3 percent. The only category to drop was sitcom production, which makes up a small part of the overall TV production landscape.

Also read: Why California Is Tripling Film and TV Tax Credits While Other States Slash Them

“Seasonally agnostic start-ups” had a lot to do with it, said Philip Sokoloski, FilmLA’s vice-president for integrated communications.

TV production at one time rose and fell in line with the networks’ schedule, which had most shows debuting in the fall. But with web-based projects like Amazon’s “Bosch” beginning to film, and cable and the networks shifting to a more year-round schedule, formerly slow periods are becoming boom times.

The CBS Halle Berry drama “Extant,” which was recently renewed for a second season, was among the shows premiering in summer that contributed to the rise.

“This is a very hopeful sign and gives us some momentum going into the future, when we’ll have the new tax credit program working overtime, ” said Sokoloski. He was referencing the landmark five-year TV and film production plan signed into law by Gov. Jerry Brown this spring, which provides more than $330 million annually in incentives. It takes effect next July.

Several shows receiving credits under the current plan contributed to the TV gains, including “Rizzoli & Isles,” “Pretty Little Liars,” “Major Crimes,” “Perception” and “Legends.” All relocated from other states to receive the tax breaks.