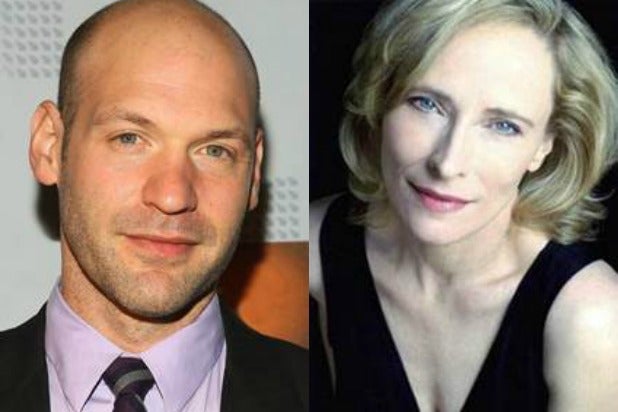 “Bored to Death” actress Laila Robins and “House of Cards” actor Corey Stoll are joining the fourth season of “Homeland.”

The castings help answer the question of how the series will move on after the (spoiler alert) death of Sgt. Nicholas Brody (Damian Lewis) at the end of Season 3. Robins will play Martha Boyd, the no-nonsense United States Ambassador to the Islamic Republic of Pakistan. Stoll will guest star as Sandy Bachman, the CIA Chief of Station in Pakistan and a rising star in the agency.

Also read: ‘House of Cards’ Star Corey Stoll – ‘I Know What It’s Like to Be Out of Control’

Stoll is busy: He’s the lead in FX’s vampire drama “The Strain,” premiering next month. He also broke out as Ernest Hemingway in the film “Midnight in Paris.“

The show, which averages seven million weekly viewers, returns to Showtime in the fall.