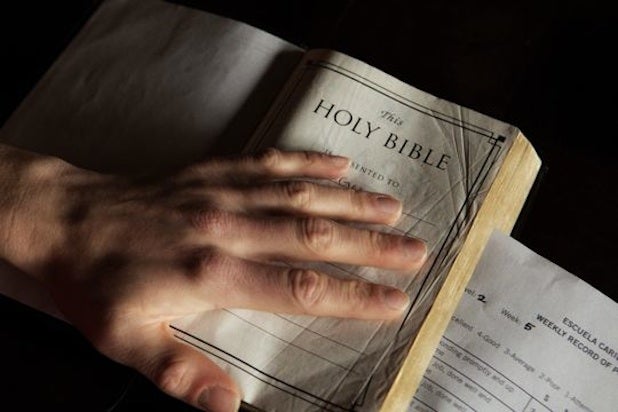 Showtime will premiere the documentary “Kidnapped for Christ,” which counts Lance Bass among its executive producers, on July 10 at 7:30 p.m., Showtime said Thursday.

The documentary — which won the Audience Award for Best Documentary Feature at Slamdance this year — revolves around Escuela Caribe, a controversial Christian behavior modification program in the Dominican Republic for “troubled” U.S. teenagers. Evangelical filmmaker Kate Logan initially hoped to document the positive effects that a boarding school such as Escuela Caribe could have on troubled youth.

However, after being granted unprecedented access to the school for a summer, Logan’s eyes were opened to the truth beneath the sunny façade of this remote reform school — kids being taken by force in the middle of the night, rumors of physical abuse, and staff imposing arbitrary and degrading punishments on the young students — and encounters students who change her life.

With mounting evidence that this so-called “therapeutic boarding school” is no more than a crude brainwashing camp, Logan is determined to help at least one student escape.  The struggles she faces to secure the child’s freedom reveal just how far Escuela Caribe will go to prevent their students from leaving.

In addition to Bass, Mike C. Manning (“Youthful Daze”) and Tom DeSanto (“X-Men”) executive produced the film, which is presented by Redthorn in association with Look Closer Media.

Bass is repped by Gersh.