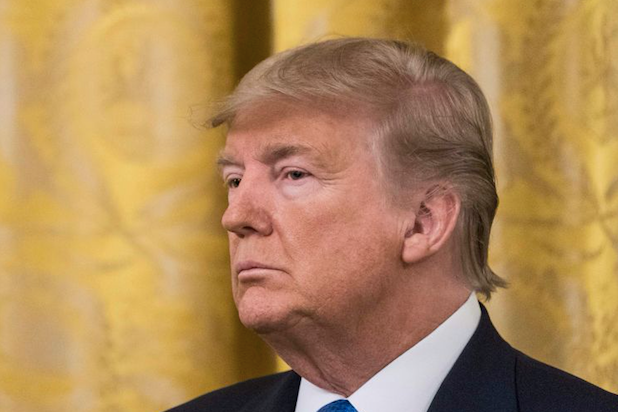 Richard Horton, editor in chief of the Lancet, corrected the record Tuesday after President Donald Trump falsely claimed the medical journal published a report on the coronavirus in China in December 2019.

“Dear President Trump – You cite The Lancet in your attack on [the World Health Organization]. Please let me correct the record. The Lancet did not publish any report in early December 2019, about a virus spreading in Wuhan. The first reports we published were from Chinese scientists on Jan 24, 2020,” Horton wrote on Twitter, attaching a screenshot of the Monday letter from Trump to the World Health Organization’s director-general.

Trump’s letter threatened the WHO, telling the agency he will halt funding from the U.S. if it does not “commit to major substantive improvements in the next 30 days.”

Horton’s public move isn’t unprecedented and, in fact, follows a rare political editorial from the Lancet that was published last Friday. In the piece, the journal urged the election of a new president “who will understand that public health should not be guided by partisan politics.”

The editorial, attributed to no author but “The Lancet,” is simply titled “Reviving the US CDC” and focuses on the Centers for Disease Control and Prevention. The piece accuses Trump’s administration of being obsessed with “magic bullets” instead of “a steadfast reliance on basic public health principles” and declares that the CDC needs strong leadership and thus, America needs different leadership.