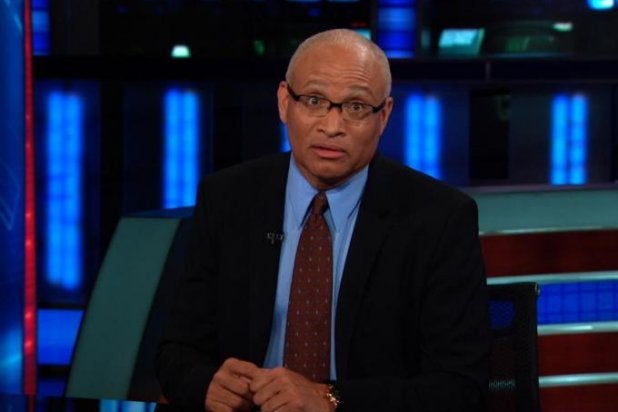 Comedy Central’s “The Nightly Show” premiered on Monday to 963,000 viewers, an individual with knowledge of the situation told TheWrap, with 577,000 of them coming from the advertiser-sought 18-49 demographic.

For their part, the cable channel is not sharing Live + Same Day numbers or confirming them until the playback and digital data comes in, Comedy Central told TheWrap.

The network in undoubtedly expecting a significant increase; certain Comedy Central late-night series saw boosts of greater than 50 percent in the fourth quarter of 2014 — though of course “The Colbert Report” had a great deal of eyes on it during that period.

Click here for a recap of a portion of his sophomore show.