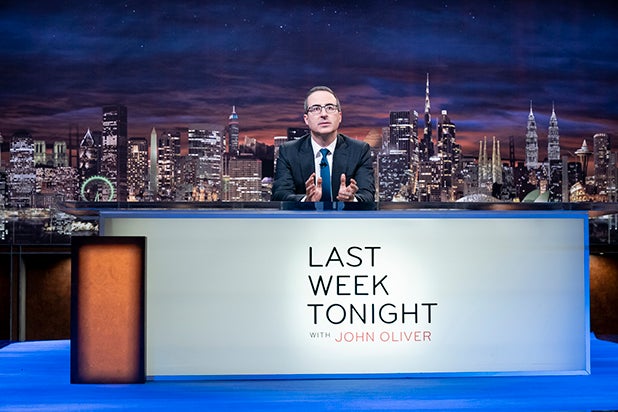 The most recent episode of “Last Week Tonight,” in which host John Oliver criticizes India’s Prime Minister Narendra Modi, has been blocked from a streaming service that provides the show in India, according to reports.

In the episode, Oliver criticized some of Modi’s anti-Muslim policies ahead of president’s Donald Trump’s visit to the country this week. He described Modi as a “controversial” figure in Indian politics for his attempt to strip Muslims of Indian citizenship, calling the leader a “symbol of hate” at the end of the 19-minute segment.

As Bloomberg and other outlets have reported, the episode was not available to stream in India on the Disney-owned streaming service Hotstar as of Tuesday morning. Episodes of “Last Week Tonight” are typically available for viewing on Hotstar the Tuesday after they first air in the U.S.

A spokesperson for the agency which regulates television and the press in India told TechCrunch that the government was not involved in the decision.

Hotstar is India’s largest on-demand streaming service with more than 350 million users. It is a subsidiary of the Disney-owned Star India. The full episode of “Last Week Tonight” is available to watch in India via HBO’s YouTube channel.