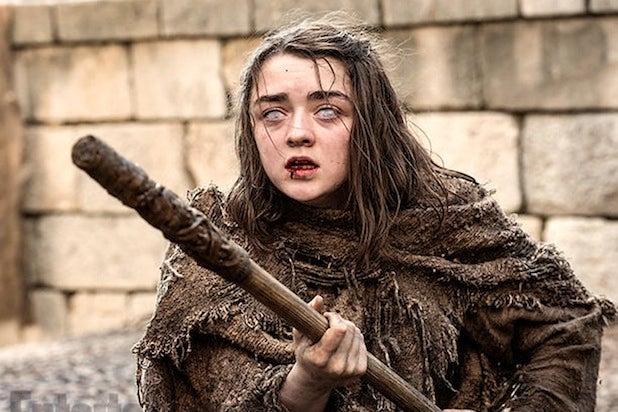 (Spoiler alert: If you somehow missed the spoiler above, this is your last warning.)

Well, there it is. The thing we’d been hoping and praying would happen did happen.

No, I’m not talking about the Balon Greyjoy thing, or the Roose Bolton thing. Or the dragons thing. Or the High Sparrow thing. A lot happened on this extremely eventful episode of “Game of Thrones,” but we’re only talking about one of them right now.

That thing, of course, is Jon Snow waking from his two-episode death. Lady Melisandre performed a Lord of Light resurrection ritual, and Lord Commander Snow is once again very alive. He’s also very naked. But the big thing is he’s not dead anymore.

Naturally, this caused quite a Twitterstorm of joy and jokes. Here’s a sampling of some of the best reactions we’ve gathered from the go-to social media platform for instant-response celebratory projectile vomiting.

"The Phillies are good??" pic.twitter.com/PCSky60CS0

yo, drake might have to release the real album now

So he just needed his hair washed?#GameofThrones #JonSnow

Jon Snow's campaign has a new lease on life but will face questions about his eligibility until he produces a long-form birth certificate.

If they can bring back Jon Snow, they can let Obama have a third term.

Waking up after a night of drinking, like… #GameofThrones pic.twitter.com/0UfH727arw