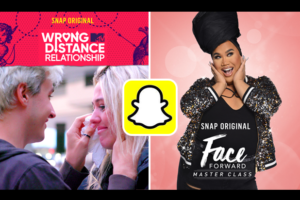 Snap Renews 3 Original Shows and Expands E!’s ‘What the Fashion’ to Twice Per Week (Exclusive)

Struggles of a Latino Producer in Hollywood: ‘I Still Face a Lot of Issues When I Pitch to Executives’

The numbers are stark. Representation among Latino actors and filmmakers in Hollywood, while improving, has still proven to be — like many minority groups and women — insufficient.

The Annenberg Inclusion Initiative at the University of Southern California on Wednesday released a second study in less than two weeks, the latest installment exploring the inequality in 1,200 popular films from 2007 to 2018. The study — which covers the portrayal of on-screen characters across gender, race/ethnicity, LGBTQ and disability — revealed that Hollywood was actually more likely to erase Latinos from films in 2018 than three years ago.

Producer and co-founder of Campanario Entertainment Jaime Dávila told TheWrap that he sees a groundswell coming, and he’s optimistic change will happen.

Also Read: Women Nabbed More Lead Roles in Top 2018 Films - But Still Less Than a Third of All Speaking Roles

Dávila recalled pitching a comedy to a particular network that told him they couldn’t take it because they already had a Latino comedy on the air.

“So yeah, we should be concerned about this, but solving this problem can be fun,” he continued. “The numbers are stark, but we can solve this problem. And that cultural change will also come with financial benefit.”

Wednesday’s study, which also found no material progress in the number of women on screen, is the the latest to pinpoint the dearth of Latino voices in Hollywood.

Last week, Annenberg’s Inclusion Initiative partnered with the National Association of Latino Independent Producers, for a study that found that only 3% of the top 100 grossing films from 2007 to 2018 featured Latino actors in lead or co-lead roles.

“I work in this everyday,” Dávila said. “We know about the numbers, but to see them there in front of you, it reminds us that this is a huge issue. These studies have to exist because it forces Hollywood to reckon with it.”

Dávila co-founded Campanario in 2013 with the goal of expanding the opportunities for Latino filmmakers and providing more multilingual content with Latino’s at the center. Some of the projects Campanario has worked on include Bravo’s “Mexican Dynasties,”  “Como Sobrevivir Soltero (How to Survive Being Single)” on Amazon Prime, and an upcoming Netflix series “Selena: The Series.”

The Annenberg study that focused on Latinos found that only roughly 4.5% of all speaking characters were across 100 of the top films from 2007 to 2018 were Latino, which was nearly 14% percentage points below the U.S. Census, where Latinos make up more than 18% of the population.

And when they do appear on screen they’re often portrayed as characters who are poor, isolated or criminals.

“A lot of what drives me everyday is knowing that stories are super powerful. They change perspective,” Dávila said. “Obviously, there’s an issue with how Latinos are being perceived in this country.”

Dávila’s Camparnario is simply one company pushing for change: He also touted the work that Eva Longoria and her company UnbeliEVAble Entertainment has done, as well as Eugenio Derbez’s 3Pas and places like Pantelion Films and the newly minted Areu Bros. Studios.

“For a lot of us who have been fortunate to work in Hollywood and who know what it’s like to be the only Latino in the room, we understand the importance of continuing to push to open doors,” Dávila said. “It’s really exciting for me to know that we have the talent out there. I’m not worried about the future because of the talent that I meet every day. They understand the world we live in.

“All I can say is that I do see change.” he continued. “Young people are demanding more of these stories, and it’s exciting to be a part of that. We could be in the middle of a renaissance.” 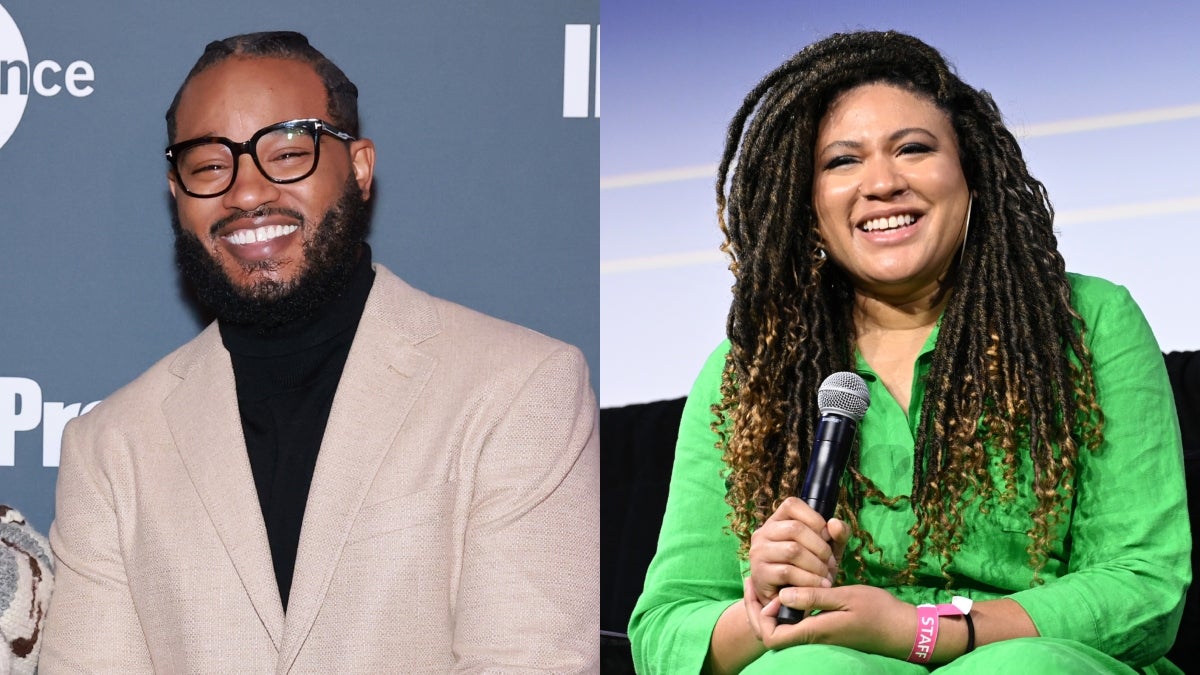