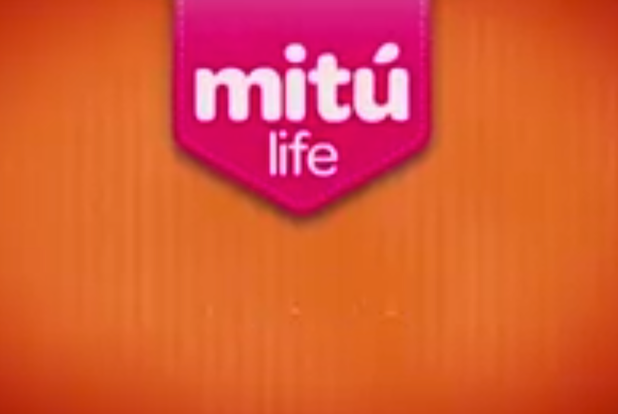 MiTu, an online video network focused on the Latino audience, has raised $10 million in a funding round led by Upfront Ventures, a leading investor in Maker Studios. Existing MiTu investors — a group that includes The Chernin Group, Machinima co-founder Allen DeBevoise and Advancit Capital — also contributed to the round.

TV industry veterans Doug Greiff, Beatriz Acevedo and Roy Burstin founded the company in 2012, recognizing an opportunity to speak to an underserved audience in a growing industry.

Its creators make videos in English, Spanish and Portuguese while MiTu sells advertising, markets the channels and works to expand their audience both in the US and overseas.

“Latinos are a high demand demo driving population growth, yet their media choices have been limited,” Acevedo said in a statement.

MiTu will use this money to expand its production facilities in Los Angeles and Mexico City, and to bolster its engineering and sales teams with new hires.  MiTu’s channels span beauty, food, home and health, and the company also has a male pop culture vertical titled MACHO.

There have been a flurry of acquisitions and investments in the online video community over the first six months of this year. While the largest deals have been for networks that achieved the greatest scale, such as Maker, investors expect media companies will now target networks with a more specific focus.

That can be a network dedicated to a specific subject, like Tastemade and food, or one like MiTu that devotes itself to a specific demographic.

“Having been an early and prolific investor in online video I came to the conclusion that the future will be built around strong vertical content channels,” Upfront Ventures managing partner Mark Suster said in a statement. “It’s the best way that networks can attract and develop talent and that advertisers can reach large, endemic audiences. When I met the team at MiTu I knew they understood the mixture of Latino meets online video better than anybody else I had met and became excited to be a partner with them.”