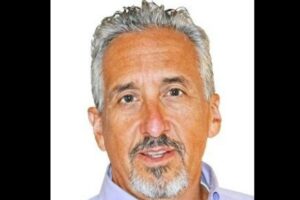 When news broke on Thursday that “One Day at a Time” had been saved from cancellation, “Vida” creator Tanya Saracho was quick to respond to the news on Twitter.

“¡Aleluya! Look at what you did Brown Twitter! You showed up for #ODAAT and now #ODAATSAVED !!!” she wrote. “This is a win, mi gente! A most definite win!”

The tweet was just one of a slew of elated reactions to the news that the beloved sitcom about a Cuban-American family would find new life on Pop TV following its cancellation by Netflix. Within hours of the announcement, “One Day at a Time” was a number one trending topic on Twitter in the United States, and number three worldwide.

It was a collective celebration at the end of a months-long fan campaign in support of the show, rallied around the #SaveODAAT hashtag and eagerly boosted along the way by co-showrunners Gloria Calderón Kellet and Mike Royce. For the show’s Latino fans, in particular, it was a landmark moment for a community eager to make its voice heard in Hollywood after being starved of on-screen representation for so long.

Also Read: 'One Day at a Time' Gets Fourth Season at Pop TV Following Netflix Cancellation

“The Latino community, we’re kind of fragmented in a lot of ways,” said Ana-Christina Ramón, director of research and civic engagement at UCLA’s Division of Social Sciences and co-author of the annual Hollywood Diversity Report. “We’re the biggest ethnic minority group, but we haven’t been completely united in a way that’s important for getting changes to take place and to get our voices heard. So I think this happened at the right time when the community wanted to come together.”

The show became a flashpoint in the ongoing conversation about Hollywood’s attitude toward diversity when Netflix issued a statement about its decision that fans found less than satisfying. The streamer tried to at once reiterate its commitment to viewers “who felt seen or represented” by “One Day at a Time” while also making the purely capitalist argument that it couldn’t “justify” a fourth season because viewership was too low.

“It got canceled so unceremoniously and with, in my opinion, a sort of platitude-filled press release,” said Dan Hernandez, a writer and co-executive producer on the first three seasons of the show. “That really pissed off a lot of people… to have this thing saying, ‘I’m all for supporting shows like this, just not this one.’ It was really harsh, and I think that people got really offended by that.”

The outcry was almost instantaneous. One of the biggest supporters of the campaign to find the show a new home, Lin-Manuel Miranda, tweeted his own plea to networks within hours. Other Latino stars like “Brooklyn Nine-Nine” actors Melissa Fumero and Stephanie Beatriz also joined in.

Also Read: Lin-Manuel Miranda Tries to Save 'One Day at a Time' Like He Helped Do With 'Brooklyn Nine-Nine'

“All of these incredible people coming to the aid of the show,” Hernandez said. “It was like a clarion call for people to say, ‘Hey, maybe there’s something we can do here.'”

And it was the connections made and sustained on social media that allowed the community to come together so quickly.

“We’re all kind of aware of each other, we know the allies. We know who’s in our corner,” he said. “I think Twitter was a huge reason that this happened, and social media, in general.”

Producers Sony Pictures Television began shopping the show to other networks as soon as the decision came through, fielding a number of offers in addition to the one from Pop, including a particularly serious venture from the network’s corporate cousin, CBS All Access, that didn’t pan out.

The dedication of a fanbase plays an “integral” role in such conversations, said SPT president Jeff Frost, whose independent studio was also behind the resurrection of “Timeless,” twice.

“They see how passionate the fans are, and they see how that could potentially translate into viewers on their platform,” Frost said. “So it’s very helpful to us to be able to have these discussions with the networks when the fans are so passionate … and it’s a reaffirmation that we’re doing the right thing in trying to keep the show alive.”

“One Day at a Time” may be the first show to ever move from a streaming service to a traditional TV network, which required a months-long negotiation process to reach a deal that made financial sense for all parties. But both Frost and Pop TV president Brad Schwartz said there was never any doubt that an agreement would be reached.

“It’s a huge source of pride to tell the types of stories that we do and to be able to tell the stories that ‘One Day at a Time’ does,” Schwartz said. “Stories of inclusion and acceptance and love and affection … and the fact that they tackle all of that and do it well, sometimes making you cry and very often making you laugh, it certainly makes you extraordinarily proud to be part of a piece of content like that.”

“It’s built a very passionate audience, and what we saw with ‘One Day at a Time’ — beyond the fact that we love the show — was this fan base that seems so passionate about it, they would follow the show wherever it went,” he said. “Even to a network that maybe they’re not used to going to.”

Hopefully, Ramón said, this could be an indication of what’s to come, demonstrating to the broader Latino community what’s possible, perhaps even beyond the realm of Hollywood.

“Time will tell. This is a big moment, hopefully people will understand that they should continue doing this,” she said. “Maybe they’ll think, ‘Well yeah, I was part of this campaign, and I don’t have to stop here. I can continue to have a voice and make myself heard.'” 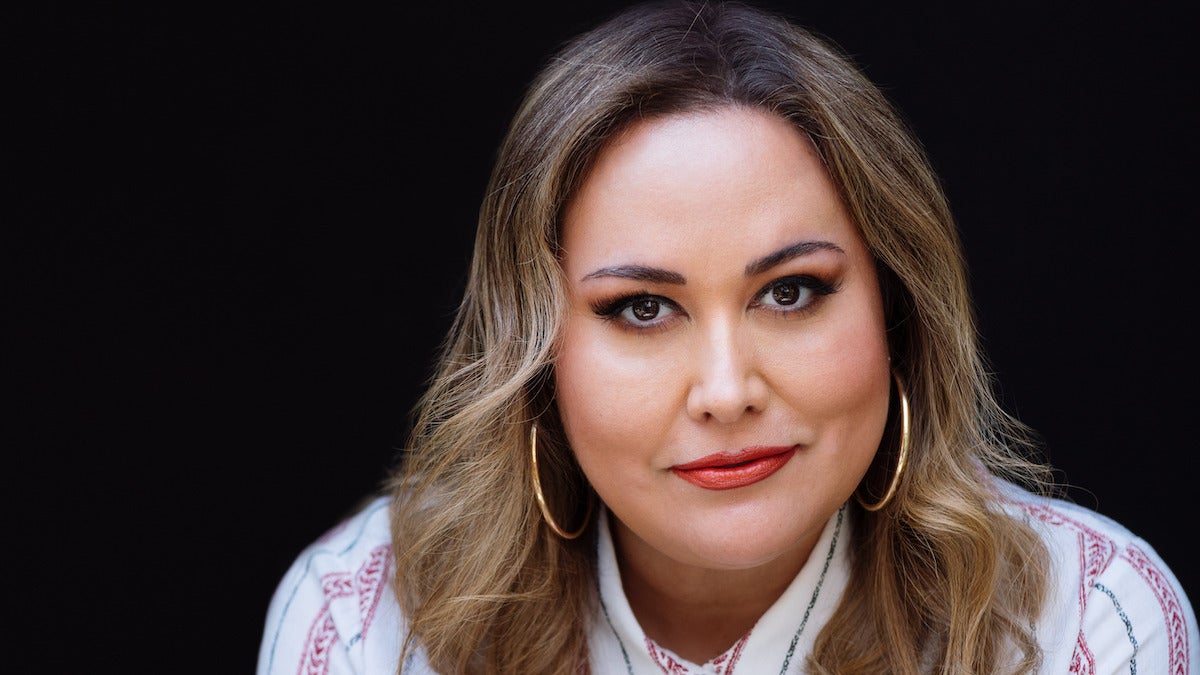