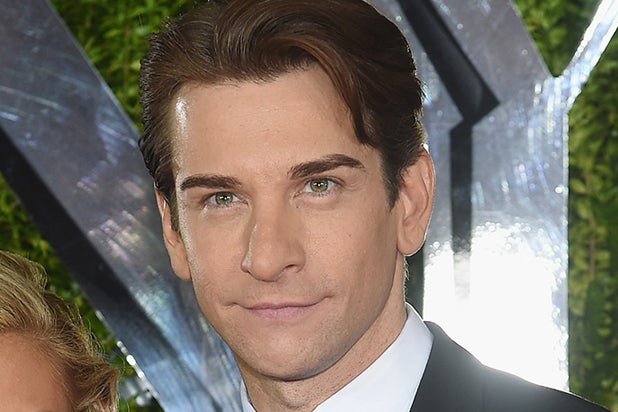 Karl will play Sgt. Mike Dodds, who is the son of Deputy Chief William Dodds, played by Peter Gallagher. The new addition to the cast comes after the exit of series regular Danny Pino, whose character Amaro left the show at the end of the show’s sixteenth season.

Karl last appeared on ABC’s “Forever” and in films like “Joyful Noise” and “And So It Goes.” He is represented by Paradigm and Principal Entertainment LA.