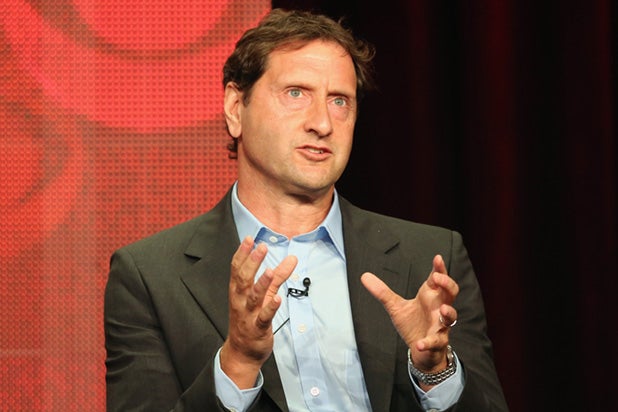 The role comes under the terms of a new two-year overall deal Eid has signed with Universal Television.

Eid had previously worked with “SVU” creator Dick Wolf as a co-executive producer on the original “Law & Order” series and as co-creator of NBC’s short-lived drama “Conviction.”

The producer most recently served as executive producer on CBS’ “Hostages” and showrunner on TNT’s “Dark Blue.” He is repped by WME.

NBC picked up the long-running drama for an 18th season along with Wolf’s new medical drama “Chicago Med” last month. Wolf’s other two dramas on the network, “Chicago Fire” and “Chicago PD,” had previously been renewed.