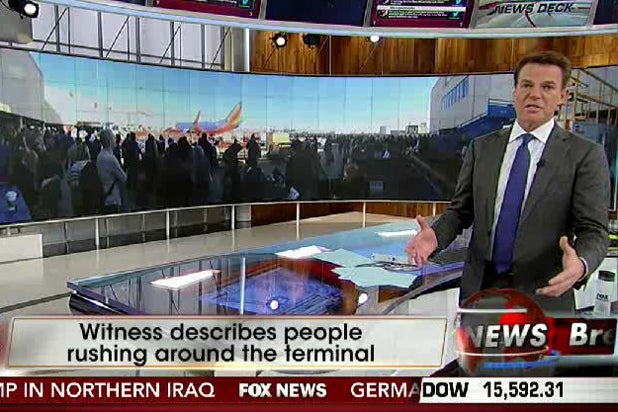 From 1 to 4 p.m. ET, in the thick of the shooting coverage, Smith’s coverage from the new Fox News Deck averaged 1.549 million total viewers — a 46 percent boost compared to the network’s average in the time period for the third quarter of 2013.

By contrast, CNN averaged 807,000 total viewers during the time period, with 233,000 of them in the demo. Though CNN took a distant second place, the network also enjoyed big bumps from its shooting coverage, climbing 48 percent and 60 percent versus CNN’s third-quarter averages in total viewers and the demo, respectively.